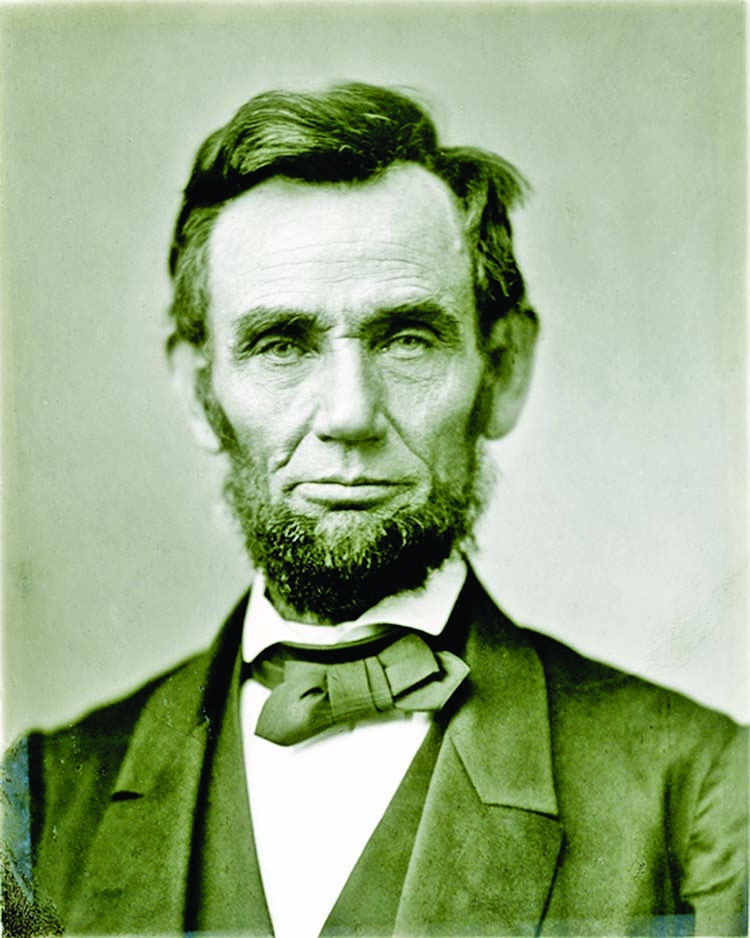 Abraham Lincoln was an American statesman and lawyer who served as the 16th president of the United States from March 1861 until his assassination in April 1865. Lincoln led the nation through the American Civil War, its bloodiest war and its greatest moral, constitutional, and political crisis. He preserved the Union, abolished slavery, strengthened the federal government, and modernized the U.S. economy.
Abraham Lincoln was born on February 12, 1809, as the second child of Thomas Lincoln and Nancy Hanks Lincoln, in a one-room log cabin on Sinking Spring Farm near Hodgenville, Kentucky. Lincoln was largely self-educated. His formal schooling (from travelling teachers) was intermittent, totaling less than 12 months; however, he was an avid reader and retained a lifelong interest in learning.