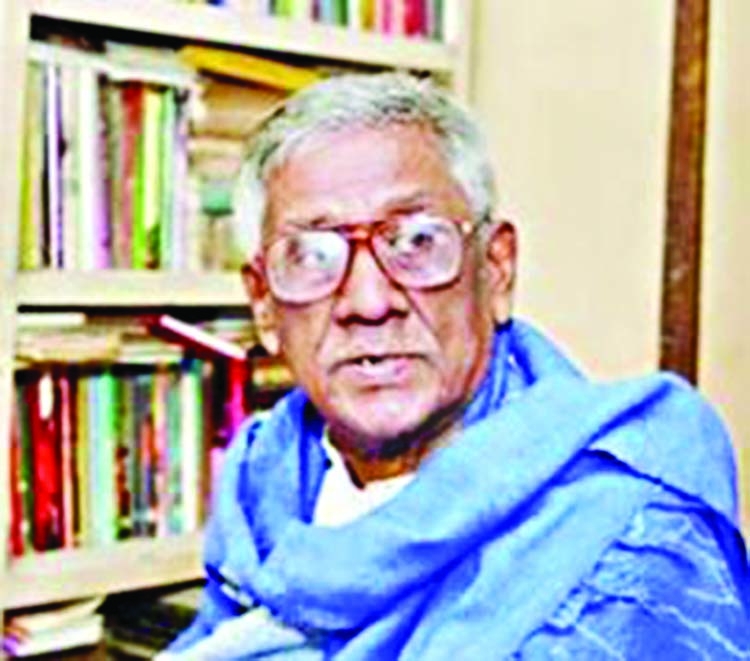 Shawkat Ali  was a Bangladeshi writer. He was awarded Bangla Academy Literary Award in 1968 and Ekushey Padak in 1990 by the Government of Bangladesh. Ali was born in Raiganj in West Dinajpur district in present-day India. He passed his IA from Surendranath College in 1951 and BA in 1955. He completed his MA in Bengali literature from the University of Dhaka in 1958.
He started his career at the news desk of Dainik Millat in the same year. He worked in Thakurgaon as a schoolteacher for six months. He taught Bengali at Jagannath College in Dhaka between 1962 and 1987. He joined the Dhaka head office of District Gazetteer as an assistant director and later became its director. He was appointed principal of Government Music College in 1989 from where he retired in 1993.