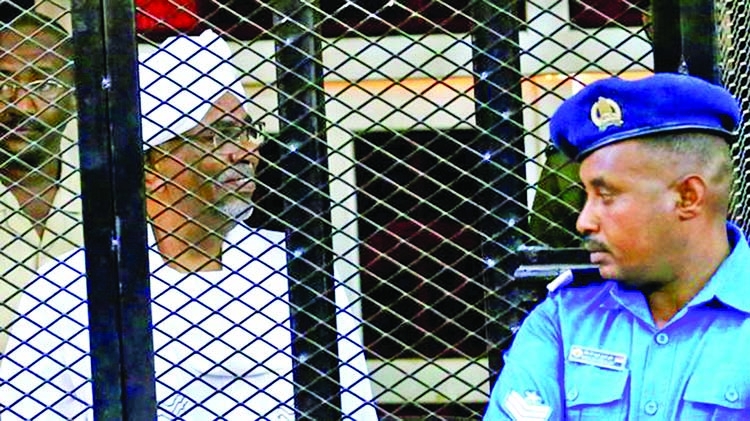 Sudan's rulers are to hand over ex-President Omar al-Bashir to the International Criminal Court.The former president faces charges of genocide, war crimes and crimes against humanity over the conflict that broke out in the country's Darfur region in 2003. He was ousted as president in April 2019. He came to power in a military coup in 1989 and ruled Sudan with an iron fist.
ICC prosecutors in The Hague have requested he stand trial over the Darfur killings. The UN says that around 300,000 people were killed and 2.5 million were displaced in the war.
In December Bashir was sentenced to two years in a social reform facility for corruption.Prosecutors in Sudan have also charged him with the killing of protesters during the demonstrations that led to him being ousted.
---BBC