3 jailed for supplying copies during SSC exam in Thakurgaon 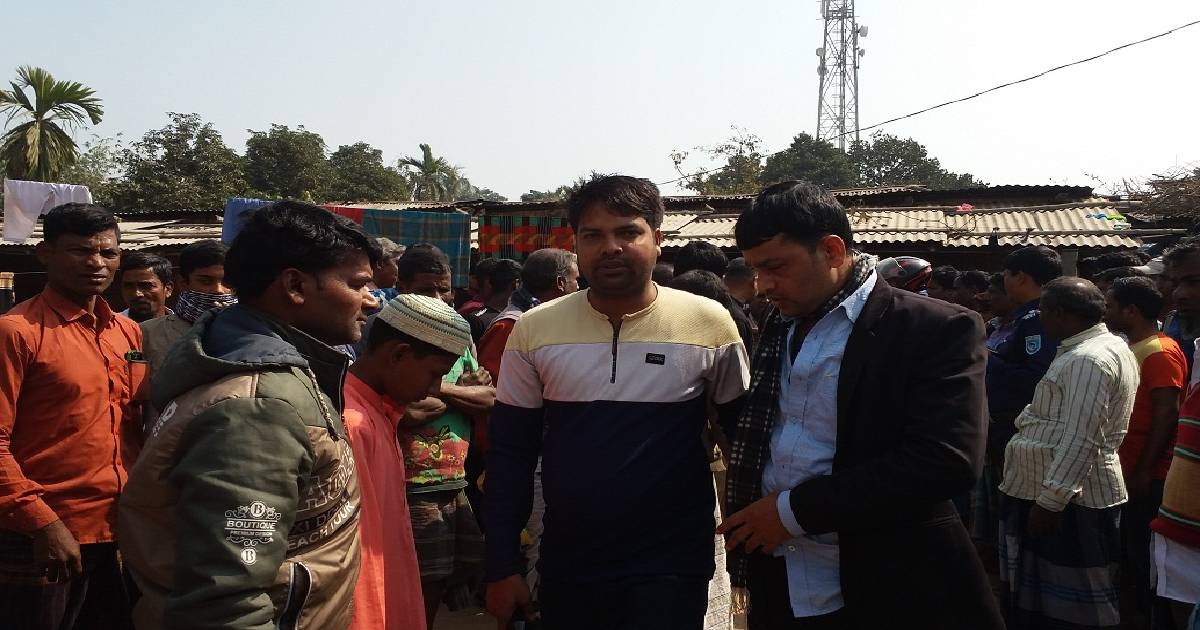 A mobile court in Thakurgaon on Tuesday sentenced three people to one month’s imprisonment for supplying copies to an examination centre of the Secondary School Certificate (SSC) examination in Baliadangi upazila.
Those punished were identified as Azizur Rahman, 38, Munna, 30, and Abdul Khaleque, 40, of the upazila.
Tipped off, a team of police arrested three people while supplying answer scripts of mathematics to examinees from near the Central Jam-e-mosque in the afternoon.
Later, they were produced before the mobile court, led by Baliadangi upazila Nirbahi Officer Khairul Alam Sumon, which sentenced them to one month’s jail.
The SSC and its equivalent examinations under 10 education boards began across the country on February 3.