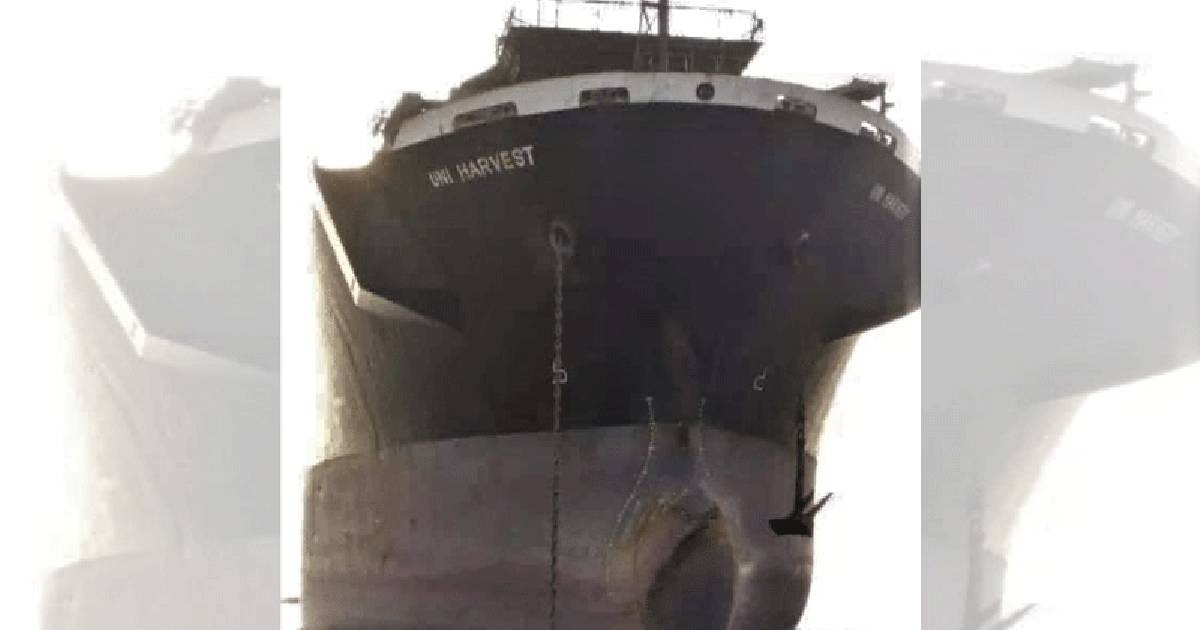 Seventeen Chinese sailors who remained stuck for three days in a ship docked at Sitakunda are set to return to their country on Wednesday night, said the Chinese Embassy in Dhaka.
"The 17 Chinese sailors stranded in a ship at Chattogram coast will fly back tonight to their home thanks to efforts by the esteemed Foreign Ministry and other authorities of Bangladesh,” said a message from Yan Hualong, Deputy Chief of Mission of the Chinese Embassy in Dhaka.
“The sailors who have been stuck in a ship docked at Sitakunda coast in Chattogram could not come out of the ship as the Bangladesh government has suspended on-arrival visa facilities to Chinese citizens after the recent outbreak of the Coronavirus,” it read.
Through the message, he also thanked FM Borhan Uddin, director general (East Asia & Asia Pacific) of the Foreign Ministry, for his prompt action and valuable assistance.
The 17 Chinese sailors remained stuck at Sitakunda coast as the 9,000-mt Uni Harvest cargo ship of Japan sailed from China’s Weifang Port for Chattogram on January 20, said Milton Ray, Upazila Nirbahi Officer (UNO) of Sitakunda.
The ship was brought to the shipyard, owned by Md Abdullah and Haji Liakot Ali of Sonaimuri union, on Saturday evening for scrapping.
No-one of the sailors was allowed to leave the ship due to coronavirus outbreak concern.
The coronavirus that originated in Wuhan, China, has killed at least 1,113 people.
The National Health Commission on Wednesday said 2,015 new cases had been reported over the last 24 hours, declining for a second day. The total number of cases in mainland China is 44,653, although many experts say a large number of others infected have gone uncounted, reports AP.