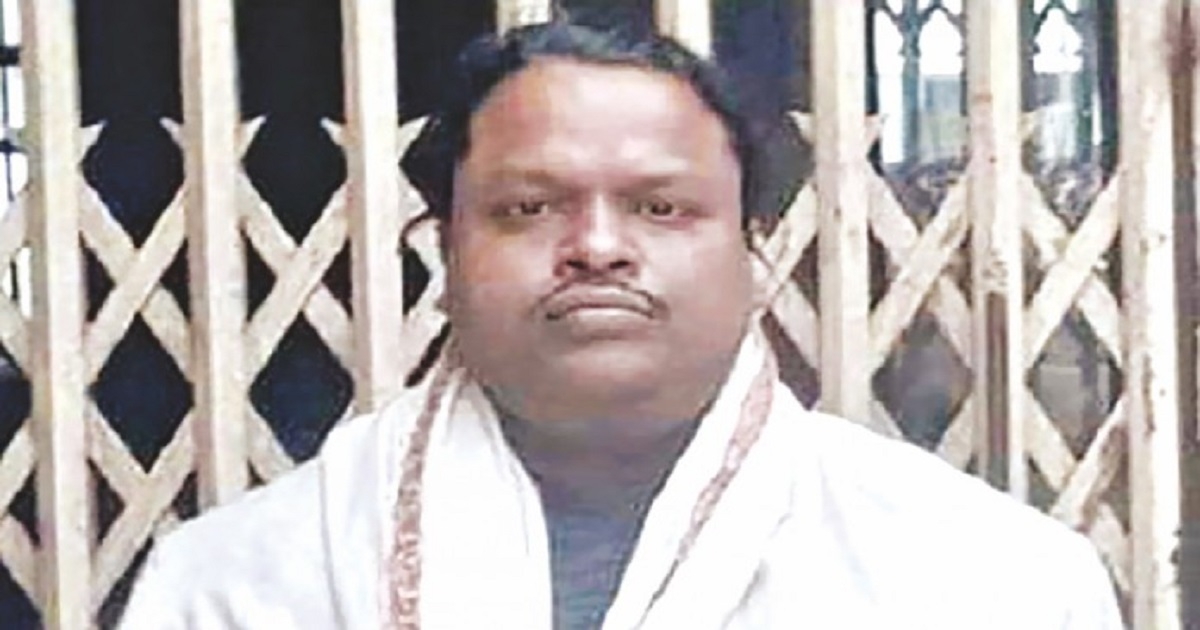 The High Court on Wednesday issued a rule asking to know from authorities concerned as to why Baul singer Shariat Sarkar will not get bail.
The HC bench of Justice Md Emdadul Huq and Justice Md Akram Hossain Chowdhury issued the rule after hearing a writ petition.
The respondents will have to reply to the rule within two weeks. The writ was filed on Sunday.
Police arrested Shariat Sarkar on January 11 from Bhaluka in Mymensingh arrested in a case filed under the Digital Security Act for allegedly making comments that hurt ‘religious sentiments’ of Muslims during a concert in Dhamrai of Dhaka on December 24 last.
A Tangail court on January 29 denied him bail in the case.
At the concert, Shariat Sarkar allegedly criticised religious Muslim clerics who oppose singing and had offered money challenge to anyone who can prove that music is forbidden under Islamic scripture.
Mohammad Faridul Islam filed the case with Mirzapur Police Station in Tangail on January 9, accusing Shariat of making comments during a performance that hurt his religious sentiments.