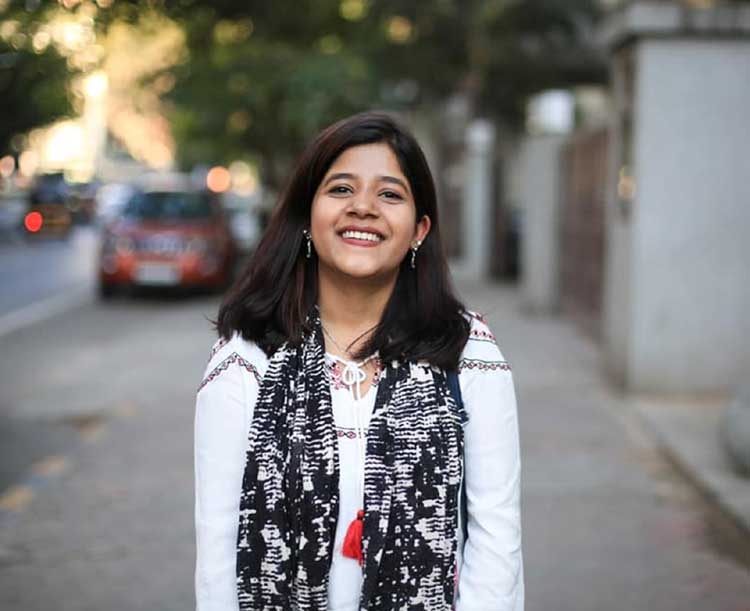 "I had just finished 9th grade and was prepping for my 10th boards, when my father's business went bust. I had to take a gap year because they couldn't afford to send me to school. Soon after, dad had an accident and was on bed rest for a year. We had no source of income and were already in debt. Because the medical expenses were also high, there were days when me and my siblings didn't have food to eat.
Then, one of my grandfather's friends approached us with a marriage proposal for me. Because of our financial situation, my parents agreed -- I was only 16, but mom convinced me. She said, 'They'll let you study, work and pursue a career. You won't have to live like this anymore.' I agreed and gave my 10th exams immediately after, but everything went downhill from there.
To begin with, my husband was 31 while I was 16. He had no money and wasn't planning on working. He often told me, 'What's the use of studying so much? Anyway you're going to have to stay at home and look after me at the end of the day.' 3 months after our marriage, he sexually abused me, because of which I was hospitalized.
As if that wasn't enough, I had to wake up every morning at 5 -- prep for meals, clean the house, wash clothes and cook over a chulha! I was born and bred in the city, I had never lived such a life -- I was shattered. I didn't even want to talk to my parents -- it was because of them that I was there.
My only solace was my friends. They'd text me every day, things like, 'You're strong' or 'We've got your back' which kept me going. They even lent me money because my in-laws refused to provide for sanitary napkins! I'm looking for a job to try and pay for college, but no one's giving me one because I've just completed 10th.
I'm still trying every day, because I have big dreams -- I want to study, I want to become a cosmetologist and most importantly, I never want to be in a position where I have to depend on a man to support me… in anyway, ever again."
Humans of Bombay, Fb