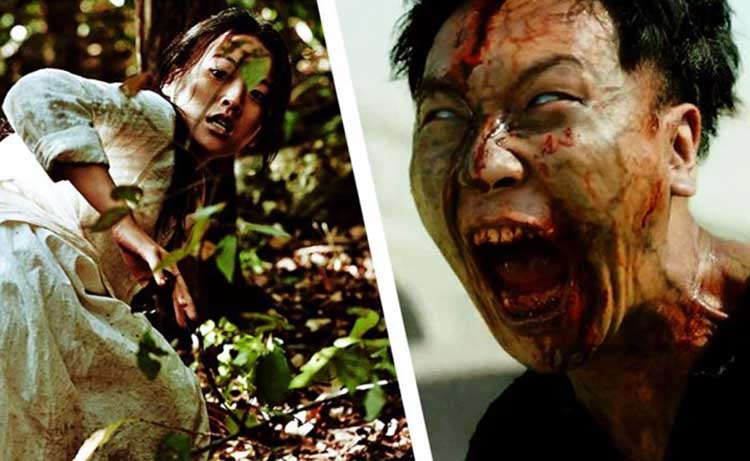 Prior to this most recent awards season, South Korea had submitted 30 titles for Best Foreign Film consideration at the Academy Awards over the years, and had come up empty 30 times.
That changed this year when the country's 31st attempt, in the form of Bong Joon Ho's Parasite, ended up being the surprise big winner at last night's Oscars. It's about time, too; as Vulture's E. Alex Jung has pointed out, the country's previous 0-for-everything streak with the Hollywood establishment was "a curious historical omission when you consider the country's filmmaking stature in the world."
Park Chan-wook, Na Hong-jin, Kim Jee-woon, Bong Joon-ho, Lee Chang-dong, and so many more have spent the last 20 years turning out some of the most adventurous, aesthetically arresting cinema in the world.
The most senior diplomat to have defected from North Korea will run for parliament in South Korea to "give hope" to tens of thousands of others who have fled the regime, media reports said on Tuesday.
Thae Yong-ho was deputy ambassador at the North Korean embassy in London when he defected with his wife and two sons in August 2016, and has since become one of the regime's most vocal critics. Thae, who was denounced as a traitor by North Korea, will run in the national assembly elections on 15 April for Liberty Korea, the country's conservative main opposition party, officials said.
What do you know about Kris Bowers, Ruth E. Carter, Hannah Bleacher or Joi McMillon? In honor of Black History Month, Variety shines a spotlight on a few of the many African American artisans who deserve to be recognized. Both Carter and Bleacher made history in 2019 when they won Oscars for their work on "Black Panther."
Carter became the first African-American woman to win an Oscar in the Academy's 91-year history for costume design, Bleacher became the first African-American woman to win for production design.