Bashir should appear before ICC over Darfur 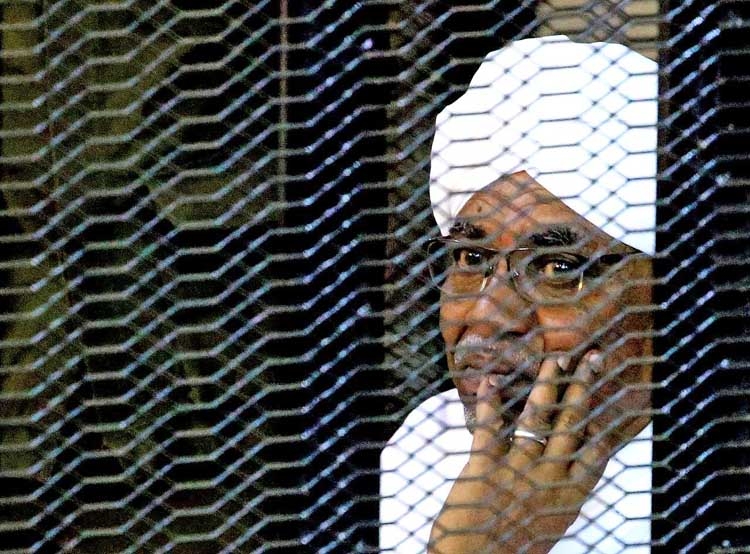 Sudan's former president Omar Hassan al-Bashir
Sudan's government and rebel groups in Darfur agreed on Tuesday that all those wanted by the International Criminal Court should appear before the tribunal, a list that includes ousted president Omar al-Bashir.
Bashir, who has been jailed in Khartoum since he was toppled after mass protests last year, is wanted by the ICC for alleged war crimes, genocide and crimes against humanity in Darfur.
Information Minister Faisal Saleh did not specifically name him when announcing the move, but said the decision applied to all five Sudanese suspects wanted by the ICC over Darfur.
--Reuters, Khartoum