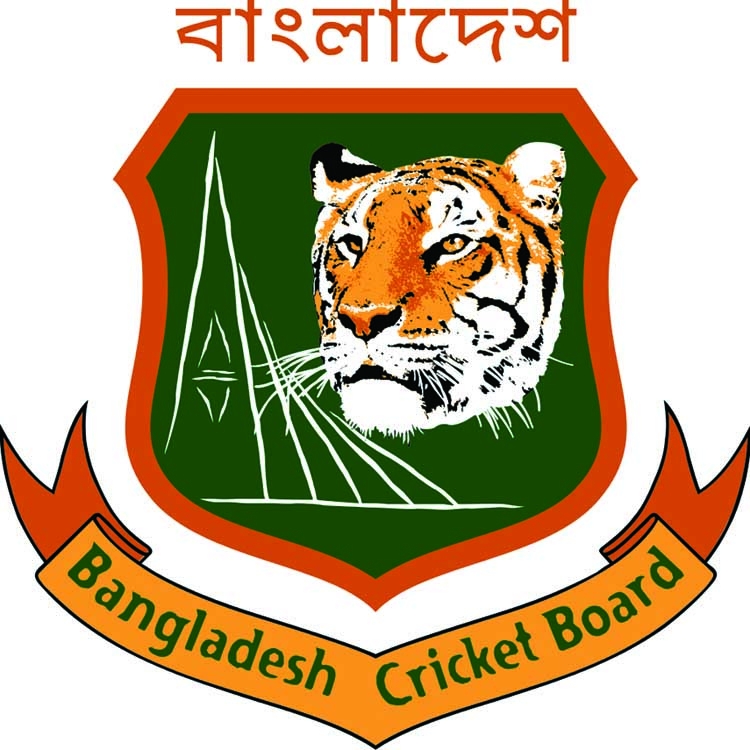 Bangladesh Cricket Board (BCB) turned down a proposal by the Pakistan Cricket Board (PCB) to play a day-night Test in Karachi when the Tigers are scheduled to play their second and final Test of the two-match series in April.
The touring side also suffered innings defeat in the recently concluded first Test of the two-match Test series in their second phase travel to Pakistan. Right after this match, PCB proposed BCB to play a day-night Test in April. "We've talked to the team management about the proposal.
But they aren't ready to play day-night Test in this tour due to the lack of preparation of playing pink-ball cricket under the lights," BCB CEO Nizam Uddin Chowdhury told the media.