Maxwell out of South Africa tour 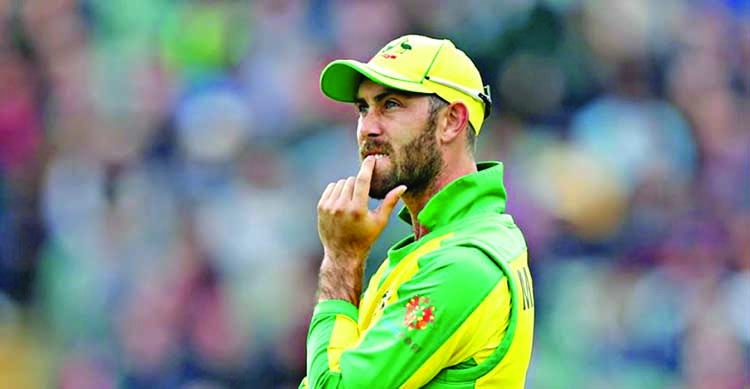 Australia all-rounder Glenn Maxwell has made himself unavailable for the upcoming limited overs tour of South Africa to undergo surgery on his left elbow. Top-order batsman D'Arcy Short has been called up as his replacement.
Maxwell, who had taken a break from cricket for mental health reasons in late 2019, was set to make his international comeback in South Africa after a prolific Big Bash League season. However, the 31-year-old will now undergo surgery and is expected to be out of action for six to eight weeks.
Short comes into the side on the back of strong performances in the BBL, with both bat and ball. He scored 357 runs at 44.62, while also picking up six wickets, including a five-for.