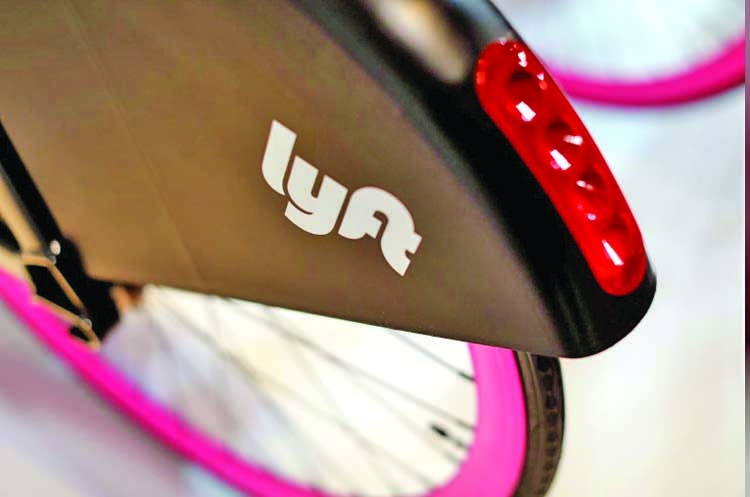 Lyft Inc (LYFT.O) on Tuesday forecast slower revenue growth in the new year and the company refused to match larger rival Uber, which recently moved up a key profit target by a year, sticking to its later date of projected profitability.
Investors were left disappointed, sending shares down 5.5% after hours. While Lyft reported record quarterly revenue of more than $1 billion, it failed to change its target to achieve profitability on an adjusted basis by the end of 2021. This was in contrast to its larger rival Uber Technologies Inc (UBER.N), which last week moved its own profitability target, previously the same as Lyft's, to the fourth quarter of 2020.
Analysts during an investor call repeatedly pressed the company on prospects for profitability, leading Lyft executives to defend their target and insist the company was on the right track. "We remain truly confident we can achieve our Q4 '21 target," Chief Financial Officer Brian Roberts said.
Lyft reported revenue of $1.02 billion in the fourth quarter, ahead of analysts who expected $984 million in quarterly revenue, according to IBES data from Refinitiv. For now, the company continues to make losses, reporting a fourth-quarter net loss of $356 million, or a loss of $1.19 per share, narrower than analyst estimates for a $1.38 loss per share.
---Reuters