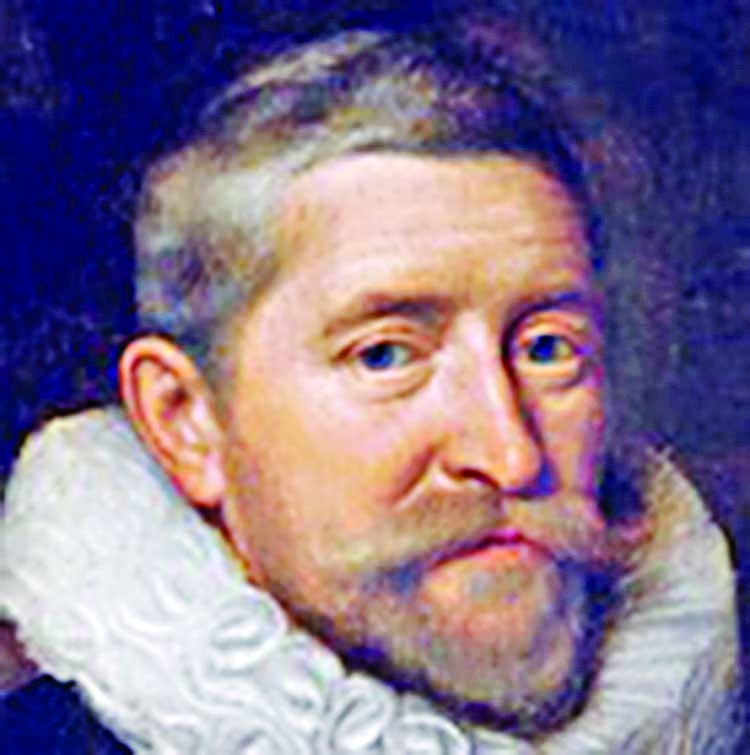 William Wotton was an English theologian, classical scholar and linguist. He is chiefly remembered for his remarkable abilities in learning languages and for his involvement in the Quarrel of the Ancients and the Moderns.
In Wales he is remembered as the collector and first translator of the ancient Welsh laws. Wotton had repaid his creditors and was able to return to Bath in October 1721 and London in June 1722 but was in very poor health.
He was also very extravagant, transforming his rectory into a 32-roomed mansion. He was still working on his Leges Wallicae, when he died of dropsy at Buxted, Sussex, on 13 February 1727.