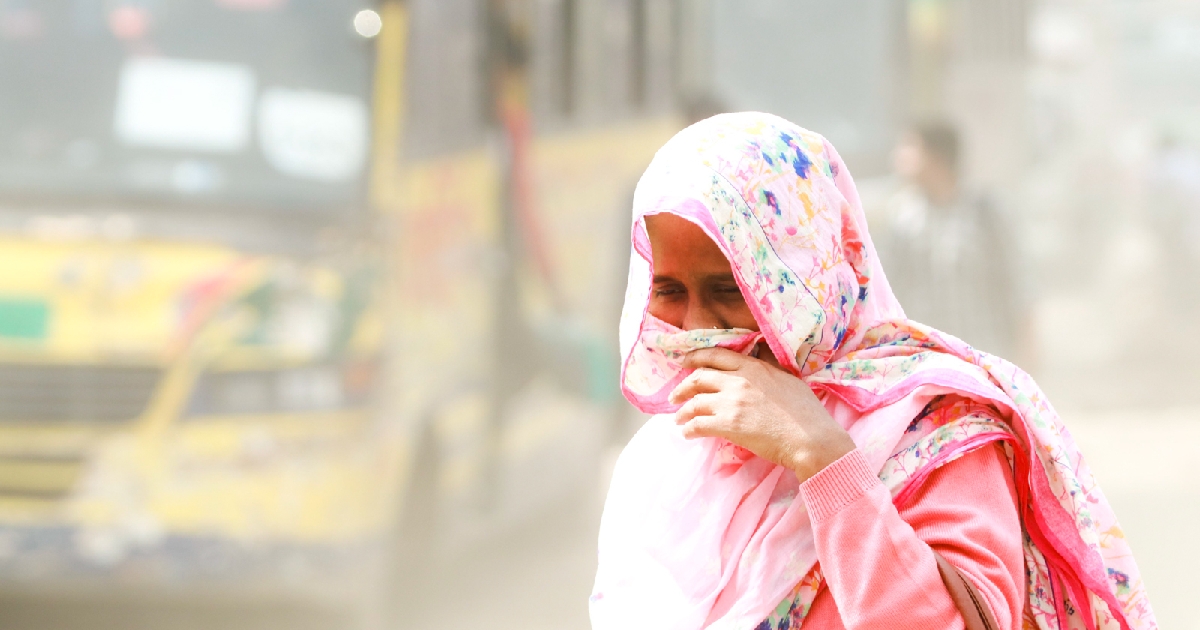 Bangladesh’s capital Dhaka ranked fourth among cities with worst air quality on Thursday morning.
It had a score of 202 at 09:29am in the Air Quality Index (AQI). The air was classified as ‘very unhealthy’.
China’s Beijing, India’s Kolkata and Afghanistan’s Kabul occupied the top three positions in the list of cities with worst air with AQI scores of 300, 278 and 266 respectively.
When the AQI score is between 201 and 300, everyone may experience more serious health effects.
The AQI, an index for reporting daily air quality, informs people how clean or polluted the air of a certain city is, and what associated health effects might be a concern for them.
In Bangladesh, the AQI is based on five criteria pollutants - Particulate Matter (PM10 and PM2.5), NO2, CO, SO2 and Ozone (O3). The Department of Environment has also set national ambient air quality standards for these pollutants. These standards aim to protect against adverse human health impacts.
Dhaka has long been grappling with air pollution.
The pollution level in the capital has reached an extreme level mainly due to uncontrolled discharge of dust from construction works, smoke from vehicles and brick kilns.
Environment, Forests and Climate Change Minister Md Shahab Uddin said air pollution should be seen as an important national crisis.