Virus outbreak in China poses a new problem for Boeing 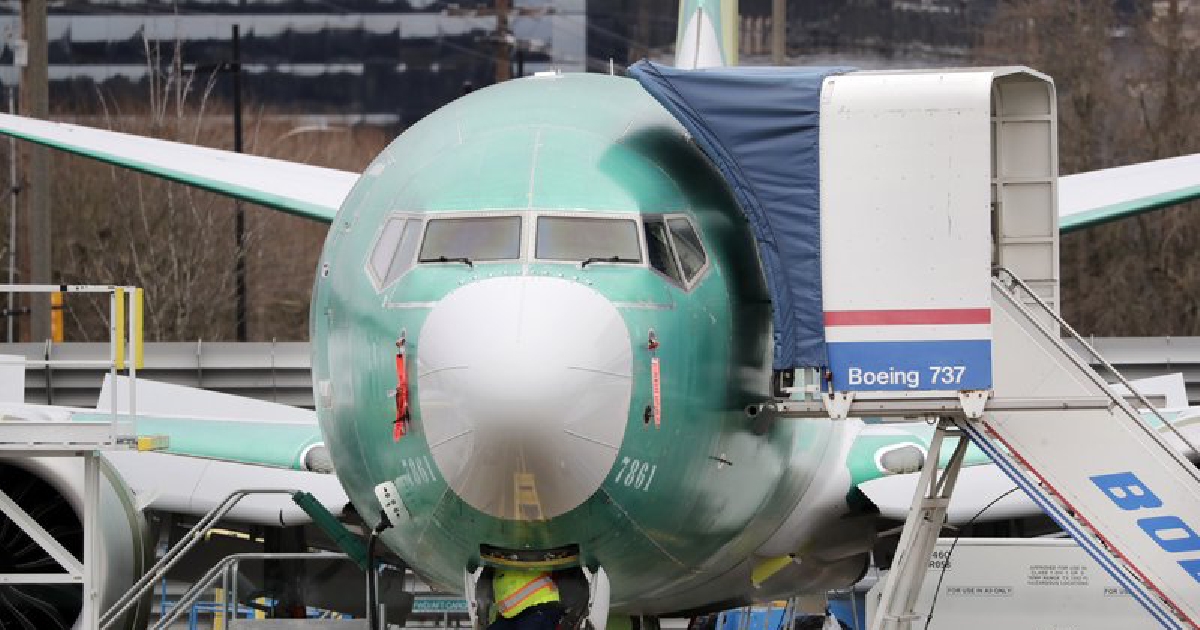 Boeing sold no new airline jets in January, and now the company is worried that the virus outbreak in China could hurt airplane deliveries in the first quarter.
Chief Financial Officer Greg Smith said Wednesday that the company is "spending a lot of time" with Chinese airline customers, trying to help them navigate a downturn in travel.
Many nations have imposed restrictions on travel to and from China, and airlines including American, United and Delta have suspended flights there because of the outbreak.
Smith said that with the virus-caused decline in air travel, "I can certainly see that impacting ... some near-term first-quarter deliveries for a lot of us."
The executive spoke at a conference run by financial-services firm Cowen.
Ihssane Mounir, vice president of Boeing's commercial sales and marketing, told reporters at the Singapore air show that the company's supply chain has not yet been affected by the outbreak.
"The immediate impact is more a logistics impact," he said. "We do have a number of deliveries ready for Chinese customers that they cannot come to Seattle to take delivery."
Boeing reported that it received no new orders for commercial aircraft in January, more evidence of the financial damage caused by two deadly crashes and the grounding of its 737 Max. It delivered 13 planes in January, including eight larger 787 and 777 models.
European rival Airbus reported 274 net new orders, including a Spirit Airlines commitment for 100 jets that compete with the Max. Airbus delivered 31 planes in January.
At the Singapore air show this week, Boeing said sales of cargo freighters are likely to shrink over the next 14 months.
Boeing needs to boost orders and deliveries to flip its cash-burn problem and start generating cash again. The Chicago-based company has arranged more than $12 billion in new borrowing from banks to help cover compensation to airlines whose Max jets are grounded and expenses related to temporarily shutting down the Max assembly line near Seattle.
Boeing doesn't expect the Federal Aviation Administration to approve its changes to the Max before summer, but Smith repeated the company's expectation that it will start a gradual resumption of Max production once it is confident that FAA approval is close.
Smith said Max production might not return to Boeing's goal of 57 per month until next year.
The Max was grounded worldwide in March 2019 after crashes in Indonesia and Ethiopia killed 346 people. The company is testing new flight-control software and developing a pilot-training program. The next major step in getting the Max back in the air will be a certification flight with FAA experts on board. That test has not been scheduled.
Shares of Boeing Co. closed Wednesday up $3.03, or just under 1%, to $347.45.