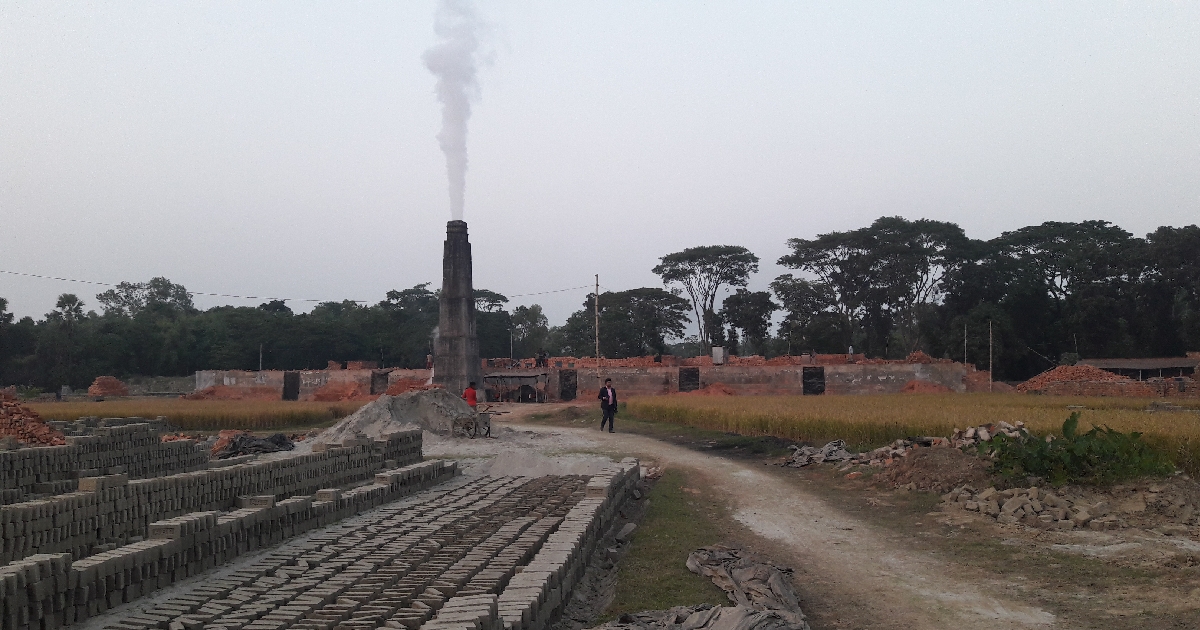 A mobile court on Wednesday fined 18 brick kilns Tk 12.9 lakh in the Sadar upazila.
The court, led by Saifur Rahman, director of Department of Environment (DoE) under Khulna division, conducted drive in Bagbaria, Paturia, Kasundi, Khord Kasundi, Alokdia and Pukhuria villages.
Rahman said they also destroyed raw bricks made at the kilns during the drive.
Deputy Director of Jashore DoE, Mohamamd Kamruzzaman, local police and fire service men were present during the drive.
Bangladesh has been grappling with air pollution for a long time and the Minister for Environment recently said the issue should be treated as a national crisis.
Last month, the High Court issued a nine-point directive to bring down air pollution level in Dhaka and ordered the DoE to conduct mobile court drives twice a week to take legal action against those responsible for air pollution in the capital.