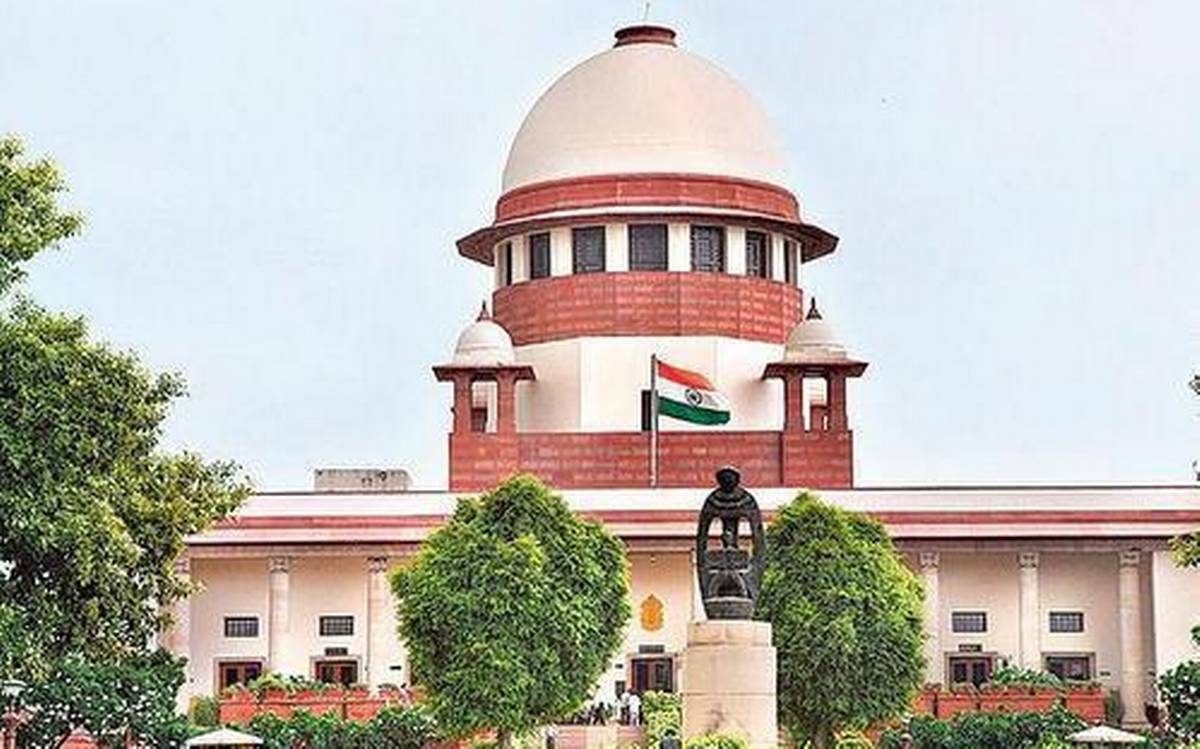 India's Supreme Court has made it mandatory for political parties to publish the names of any candidates with criminal records, along with a justification for why they were chosen.
The top court said the "alarming rise" of "criminal candidates" had to be addressed urgently.
Parties have 48 hours to disclose details of these candidates on their websites, and on social media.
In 2019, 43% of newly-elected MPs had criminal records, up from 34% in 2014.
This is according to data compiled by a watchdog, the Association for Democratic Reforms, (ADR).
And the number has been rising - 24% of newly-elected MPs in 2004, and 30% in 2009, had criminal records.
Some of the charges are of a minor nature or politically motivated. But there are many who face more serious charges such as theft, assaulting public officials, murder and even rape.
The court asked why parties could not field a "clean" candidate, and added that "winnability" was not an adequate justification for allowing a tainted politician to run for election.
Parties have been told to forward this information to the Election Commission, and if they fail to do so, they would be held in contempt of court.