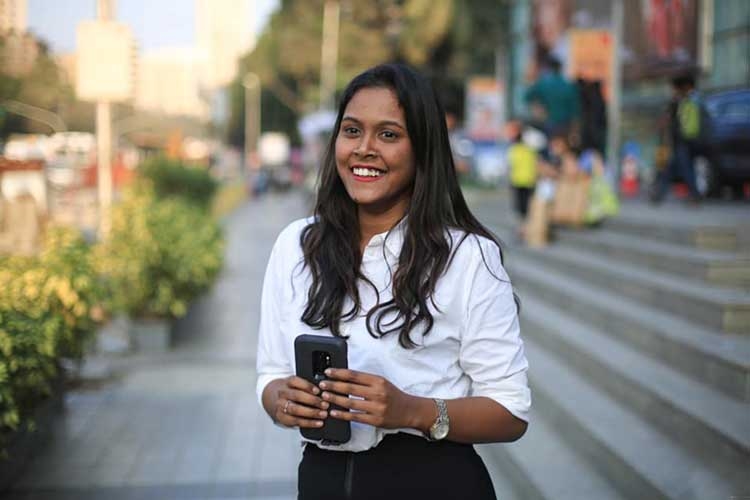 "Since the age of 6, I noticed I was treated differently. Once, I needed to use the bathroom but didn't know how to tell my teacher, and ended up wetting my pants. When she saw, she slapped me furiously and yelled. All I remember is that other students too had done that before, but never had she raised a hand on them. The bullying worsened as I grew older.
Before I knew it, I was nicknamed 'kaali' and 'crow'. School became about me walking around alone, passing groups of people 'whispering' these names at me, but being loud enough so I'd be able to hear them. This group of guys would wipe anything I touched.
By the end of junior college, I'd let these comments completely shatter my confidence -- I cried all the time and barely slept. It got worse when I started dating someone. That same guy who I thought was my friend, sent a meme of a dark girl on a WhatsApp group, tagged my boyfriend and said, 'Listen bro, you're going to enter this dark shit, be careful, you won't be able to see anything'. I was shattered -- I'd never felt so insecure before.
I wondered why my boyfriend never stood up for me. He just kept quiet. I was so mad and accused him of not fighting for me. Then I paused and thought, 'How could I expect him to fight for me when I hadn't fought for myself? How could I tolerate this shit? Recently, I was at a party and this guy came over to me and said, 'You're pretty for a dark girl', I told him to fuck right off.
Then, I even confronted the meme guy and told him to never make another remark about my skin -- he kept quiet. I finally feel happy again, and sleep peacefully at night, knowing that I've not let anyone get away with the bullshit they've said. There's a different kind of 'oomph' you get from standing up for yourself -- because after all, you're the hero of your own story and no one else is coming to save you!"
Humans of Bombay, Fb