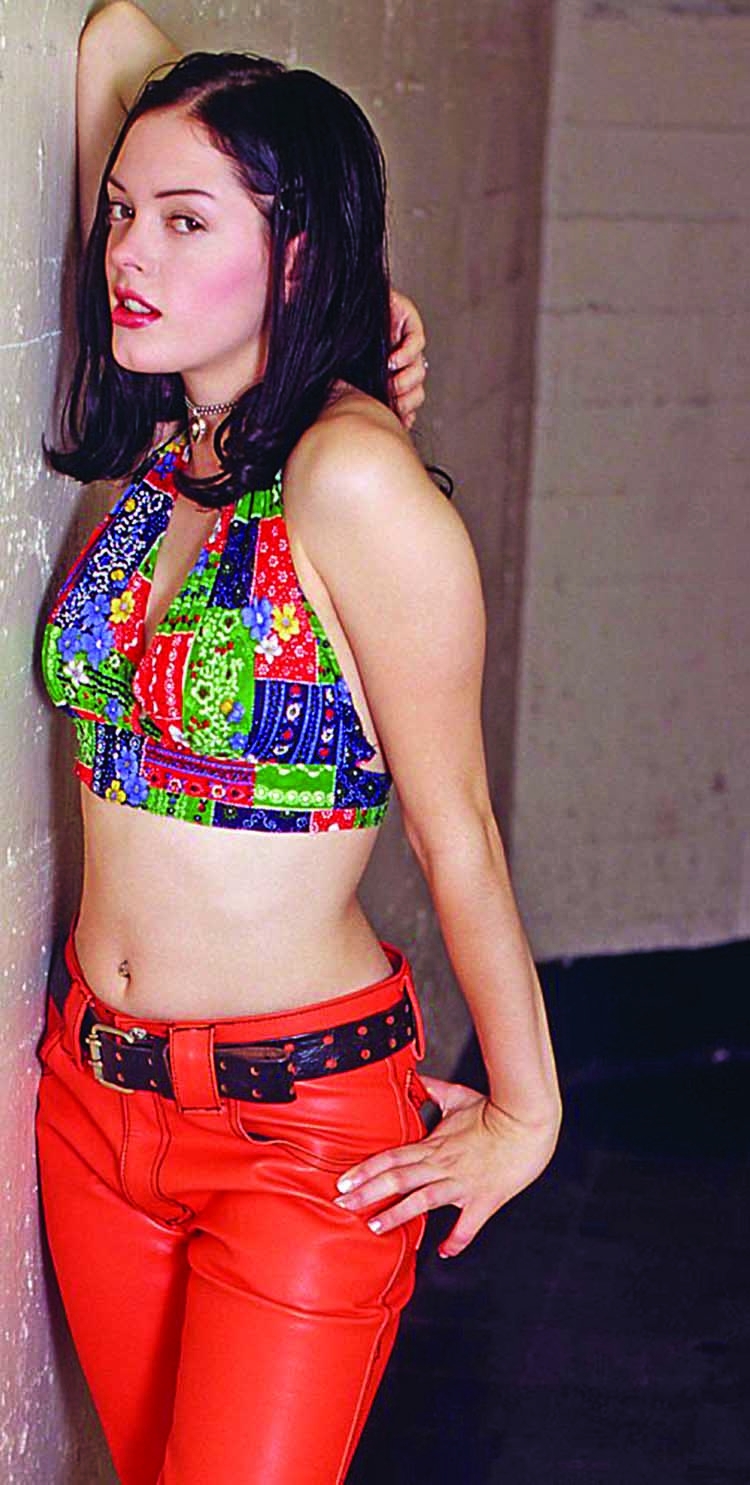 US actress and #MeToo activist Rose McGowan has dismissed as a "fraud" Natalie Portman's Oscar dress embroidered with the names of female filmmakers overlooked for best director nominations. In a post on Facebook, the actress said she found Portman's red carpet Oscar protest "deeply offensive to those of us who actually do the work."
"I'm not writing this out of bitterness," she added. "I am writing this out of disgust." McGowan said that while the black Dior cape stitched with the names of the snubbed directors got "rave reviews from the mainstream media" it was nothing more than "an actress acting the part of someone who cares."
"Natalie, you have worked with two female directors in your very long career - one of them was you," McGowan wrote. "You have a production company that has hired exactly one female director - you." In a statement to AFP, Portman agreed with McGowan that she didn't deserve to be called brave.
"I agree with Ms McGowan that it is inaccurate to call me 'brave' for wearing a garment with women's names on it," Portman said. "Brave is a term I more strongly associate with actions like those of the women who have been testifying against Harvey Weinstein the last few weeks, under incredible pressure," she added in a reference to the disgraced Hollywood mogul on trial in New York charged with predatory sexual assault.
She also acknowledged that she hasn't worked with as many female directors as she would have liked and pointed out the challenges films directed by women and minorities were up against. McGowan is among the many women who have accused Weinstein of sexual assault. McGowan said in her post that while Portman and other actresses have spoken out against the underrepresentation of women in the movie industry, they did little to effect change.
---AFP