Soumya to tie the knot on Feb 28 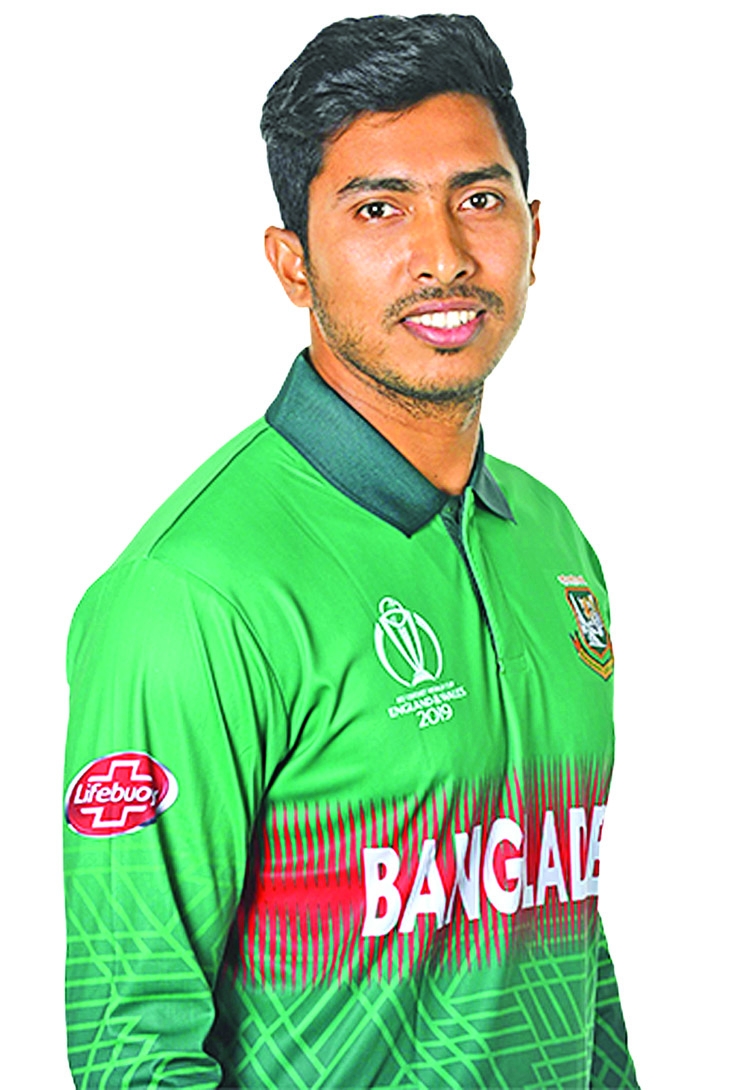 Bangladesh opening batsman Soumya Sarkar is going to tie the knot within this month. The second innings of the cricketer' life is going to be started on 28th February. The bride is of Khulna and currently studying, said Soumya Sarkar. The wedding ceremony will be held at Soumya's village in Satkhira.
"My marriage date is fixed. 'gaye holud' ceremony and wedding ceremony will be held on 26th and 28th February respectively. I don't want to say the bride's name right now. Within two or three days, I will come to BCB with my wedding card and then you will know the details," Soumya told the media on Wednesday.
However, the name of the girl was not known yet. Soumya Sarkar's father, Kishore Mohan Sarker, said the bride is a daughter of Khulna. Talks are underway. When everything will be final only the name can be disclosed, not before.
Soumya Sarkar has taken leave from BCB till February 29 for marriage. As a result, he won't play the first Test against touring Zimbabwe, which will begin on February 22.