Saifuddin, Miraz back in action today 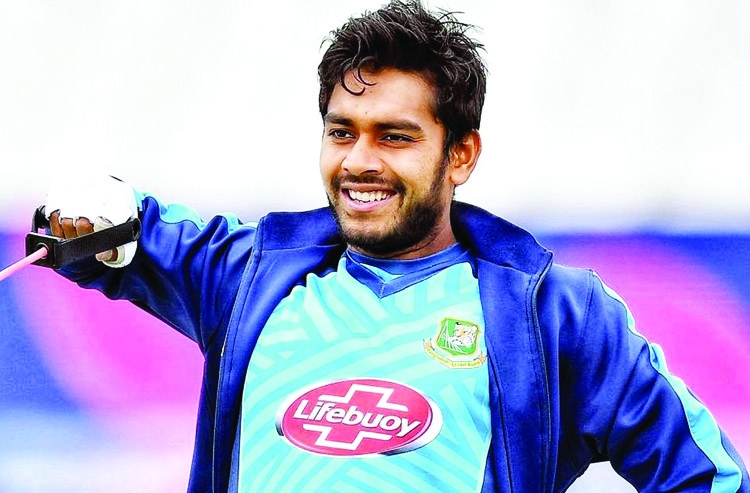 The most of the Bangladesh national cricketers are set to miss the Bangladesh Cricket League (BCL) third round, which will begin from today. BCL third round will decide which two teams will meet in the final.
Bangladesh star cricketers including Tamim Iqbal, Mahmudullah, Mominul and Liton Das showed sublime batting form in the opening round of the country's prime first-class cricket competition Bangladesh Cricket League (BCL) prior of Bangladesh's first Test of the two-match Test series in Rawalpindi.
According to Bangladesh Cricket Board (BCB) Chief selector Minhajul Abedin, pacer Al Amin Hossain will miss BCL due to injury problem while Soumya Sarkar is busy for his wedding. Even Soumya is set to miss upcoming Zimbabwe series while Head Coach Russell Domingo rested some cricketers ahead of upcoming home series camp.
BCB is expected to announce team Bangladesh squad for Zimbabwe series soon while Tigers' practice camp will begin from February 17.
The BCL teams has announced the squad for the third round game where only three national players Nazmul Hasan Shanto, Saif Hasan and Nayeem Hasan has been added for BCL third round team. BCL third round matches will take place at Cox's Bazar where Islami Bank East Zone will face against BCB North Zone at Sheikh Kamal International Cricket Stadium while BCB South Zone will meet with Walton Central Zone at Sheikh Kamal International Cricket Stadium Academy ground. 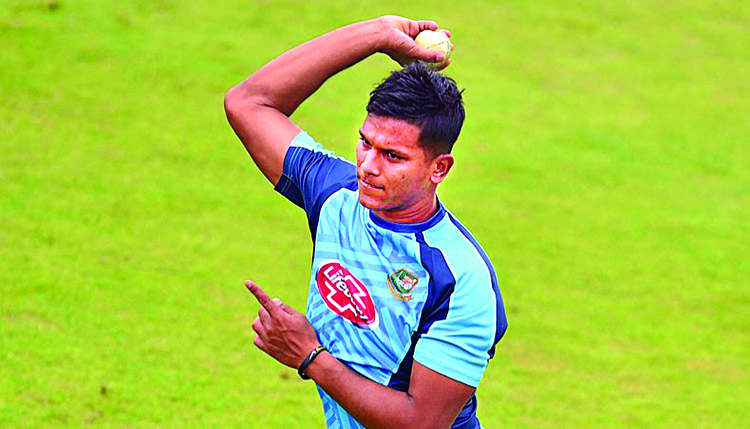 Meanwhile pace bowling all-rounder Mohammad Saif uddin who has been out of cricket last five months due to injury is all set to return to cricket with BCL third round. He will play for BCB North Zone while Mehedi Hasan Miraz also recovered his injury to back in BCL. He will play for Walton Central Zone.
Saifuddin had a long-lasting back problem which prevented him from playing BPL. He also missed Bangladesh's India tour and recent tour to Pakistan. Miraz, on the other hand, had a shoulder problem. Due to this, he missed the Pakistan series.
However, both Saifuddin and Miraz have a good chance to reclaim their places in the national team for the remaining part of the Pakistan tour which comprises one ODI and one Test in Karachi.
South Zone are currently at the top of the table with 16.39 points from the first two games while East Zone are right behind them with 13.06 points from as many games. If the top two teams manage to retain their places, they will face each other in the final of the event starting from February 21 at Sylhet International Stadium.
BCB South Zone
Abdur Razzak (captain), Nurul Hasan Sohan, Shahriar Nafees, Anamul Haque, Fazle Mahmud, Al Amin Jr., Shamsur Rahman, Mahedi Hasan, Irfan Sukkur, Kamrul Islam, Aminul Islam, Farhad Reza, Shafiul Islam, Nasum Ahmed and Tasamul Haque.