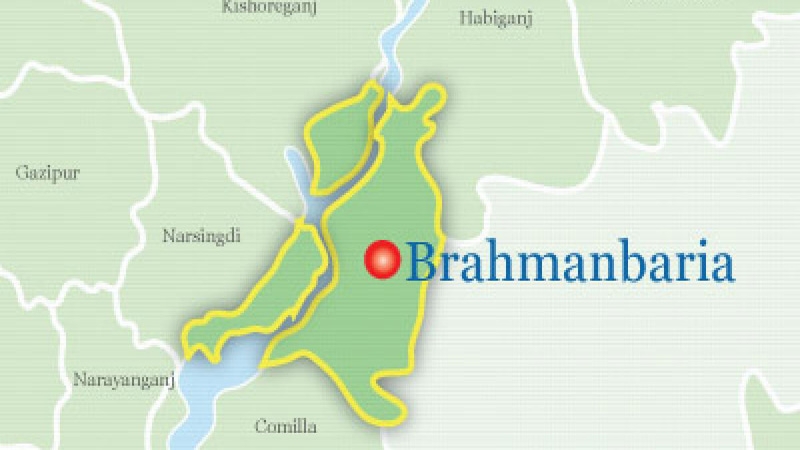 A former Union Parisahd member was killed in an attack reportedly by his rival at Prato Bazar in Sarail upazila on Thursday.
The victim was identified as Abu Bakar Siddique (Rocket member), 55, former member of Sadar Union Parishad and son of Chamak Bepary of the upazila.
Quoting locals, Shahadat Hossain Titu, officer-in-charge of Sarail Police Station, said Shah Alam member and Abu Bakar had been at loggerheads since two brothers of Shah Alam have been assaulted by the supporters of Bakar before Eid-ul-Azha last year.
As a sequel to the enmity, supporters of Shah Alam reportedy swooped on Bakar around 8 pm and stabbed him indiscriminately, leaving him critically injured.
Later, he was taken to local hospital where doctors declared him dead.
On information, police went to the spot and brought the situation under control.
Additional police have been deployed in the area to avert further trouble.