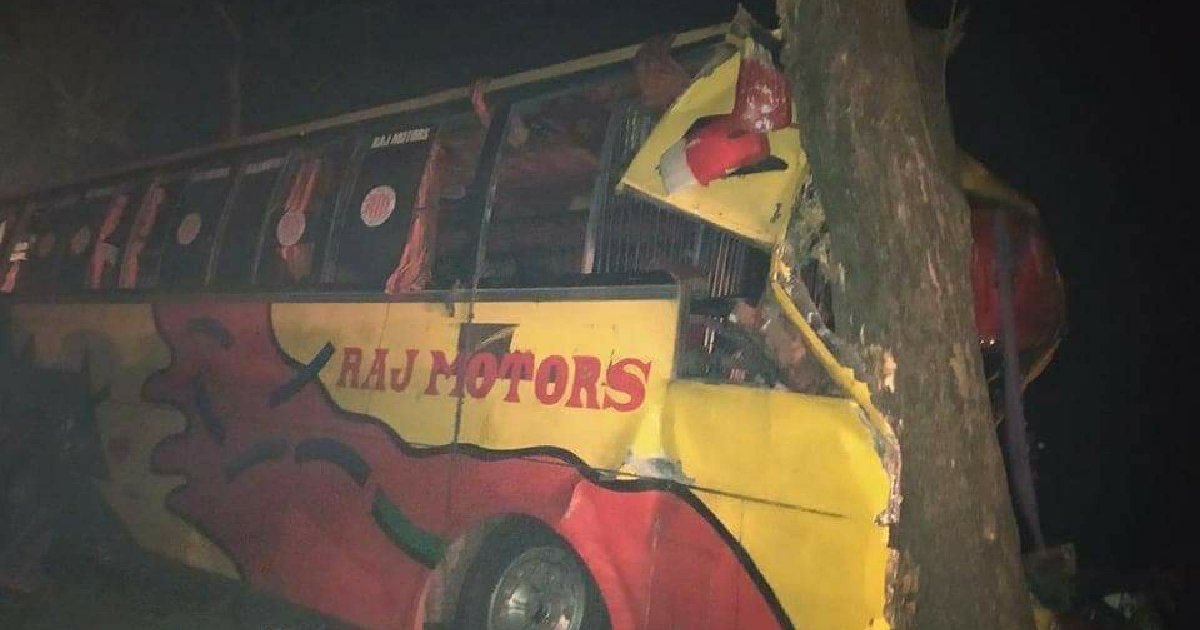 At least 40 people, including 37 students and two teachers of Islamic University, were injured in a road crash at Bittipara in Sadar upazila early Friday.
The two teachers were identified as assistant professors of Management Department of the University Dhananjoy Kumar and Murshid Alam.
The accident took place around 1:30 am when a bus carrying the students and teachers crashed into a roadside tree after hitting a stationary truck while heading towards the university from Naogaon, leaving 40 people injured, said Jahangir Arif, officer-in-charge of Islamic University Police Station.
Twelve of the injured, including the bus driver, were sent to General Hospital while the others to the University Medical Centre.
The IU students and teachers had been to Naogaon on fieldwork on Wednesday.