PM mourns loss of lives after ‘Coronavirus’ outbreak in China 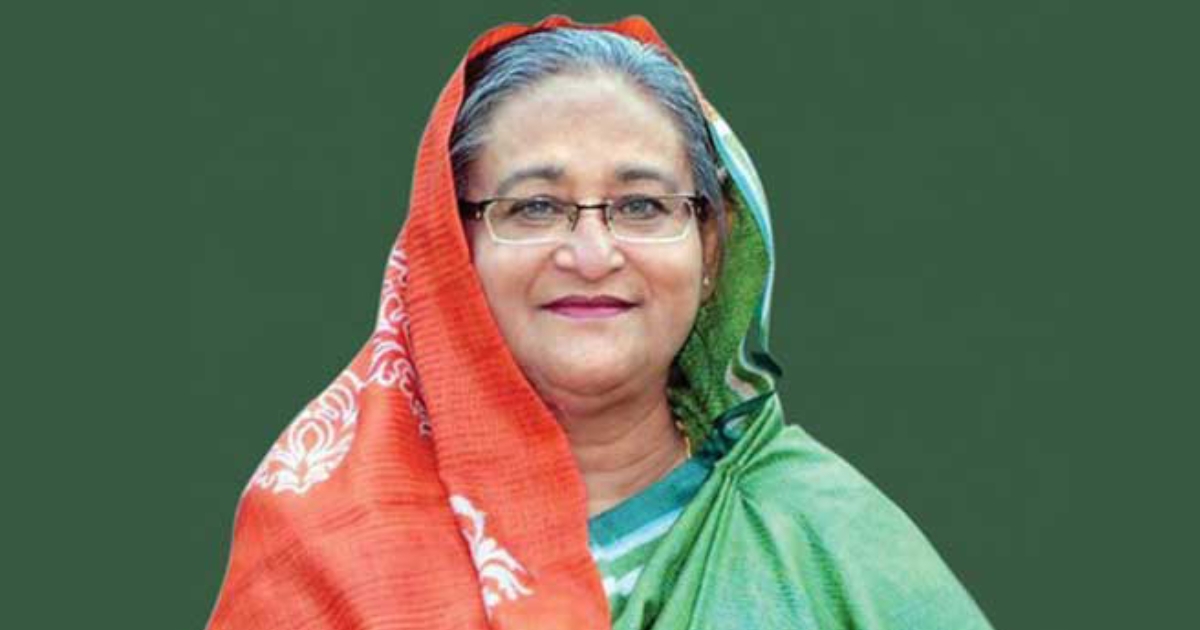 Sheikh Hasina, Prime Minister and President of Bangladesh Awami League, has expressed deep shock at the loss of lives following the outbreak of ‘Coronavirus’ in Wuhan city and other places in China.
The Prime Minister conveyed her sincere sympathy to the families of the victims.
She expects the presence of Chinese President in Bangladesh at the inauguration ceremony of Bangabandhu’s Birth Centenary during the ‘Mujib Year’ to be held on 17th March, 2020.
In a message written to Xi Jinping, the President of China and General Secretary of CPC, Sheikh Hasina expressed her firm conviction that the Government of China will be able to face and stop the aggravation of the situation with utmost capacity and control.
She mentioned that establishing a taskforce and building emergency hospitals to address the crisis is timely and praiseworthy, said the Ministry of Foreign Affairs on Friday.
The Prime Minister assured that the people and the Government of Bangladesh are with the friendly people and the Government of China to address the crisis.
Sheikh Hasina mentioned the readiness of the government of Bangladesh to extend any help to mitigate the plight of the victims.
She also extended her sincere thanks for taking well care of a good number of Bangladeshi citizens living in China at the tragic moment of Coronavirus outbreak.
Sheikh Hasina extended her sincere appreciation for the able leadership and commitment of Xi Jinping to his country and people.
She also mentioned that Xi Jinping’s prudent leadership has elevated China to a different height of development.
China has become a global model of development due to his dynamic leadership, she added.
Prime Minister appreciated the contributions of the Chinese President in the international arena and Asian region in particular.
“The relation between Bangladesh and modern China established solid foundation with the visit of  Father of the Nation Bangabandhu Sheikh Mujibur Rahman to China in the year 1952 and 1957. China-Bangladesh relations have further strengthened under your undisputed relationship,” she mentioned.
She wishes China’s continued peace, progress and prosperity.