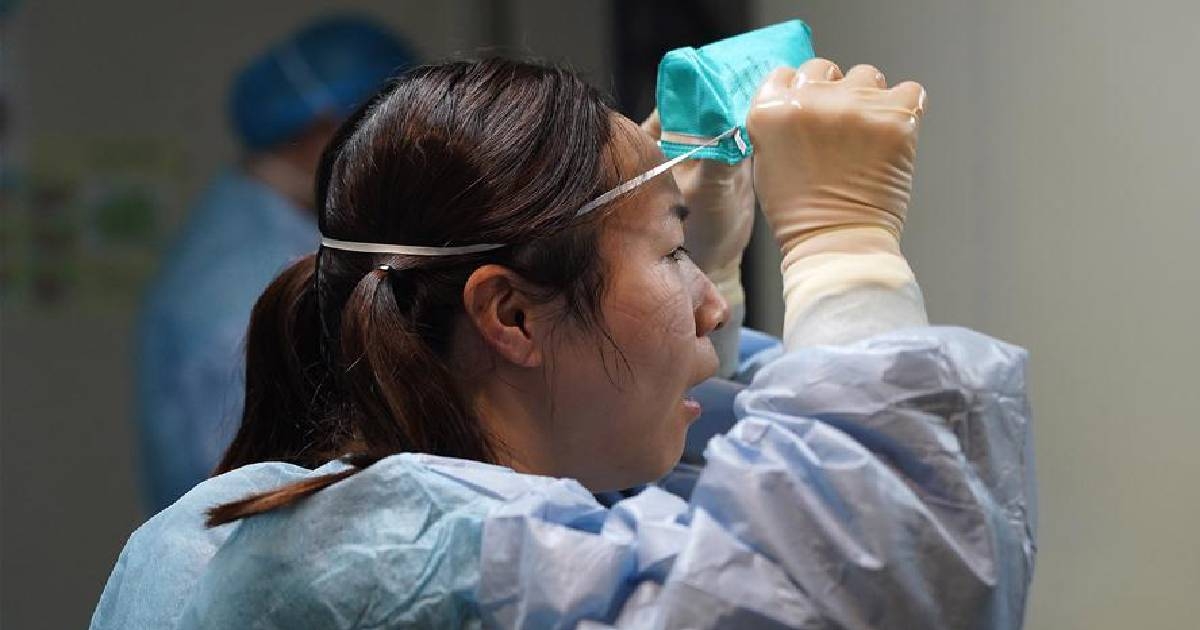 China has stepped up efforts to curb the spread of the novel coronavirus. Here are the latest developments:

-- Chinese health authorities said they received reports of 5,090 new confirmed cases of novel coronavirus infection and 121 deaths on Thursday from 31 provincial-level regions and the Xinjiang Production and Construction Corps.

-- The overall confirmed cases on the Chinese mainland had reached 63,851 by the end of Thursday, and 1,380 people had died of the disease. A total of 6,723 people had been discharged from the hospital after recovery.

-- China has developed convalescent plasma to treat patients who are infected with the novel coronavirus, according to the China National Biotec Group. The company said they have collected plasma from some recovered patients to prepare therapeutic products including convalescent plasma and immune globulin.

-- A nine-month-old baby infected with the novel coronavirus was discharged form a Beijing hospital on Friday after recovery.

-- Hubei Province reported 4,823 new confirmed cases of the novel coronavirus infection and 116 new deaths on Thursday, bringing the total confirmed cases in the hard-hit province to 51,986.

The capital city of Wuhan reported 3,910 new infections and 88 new deaths on Thursday.

-- An expert from Wuhan called upon cured patients who had been infected with the virus to donate plasma at hospitals as antibodies have been identified in the plasma of some patients.