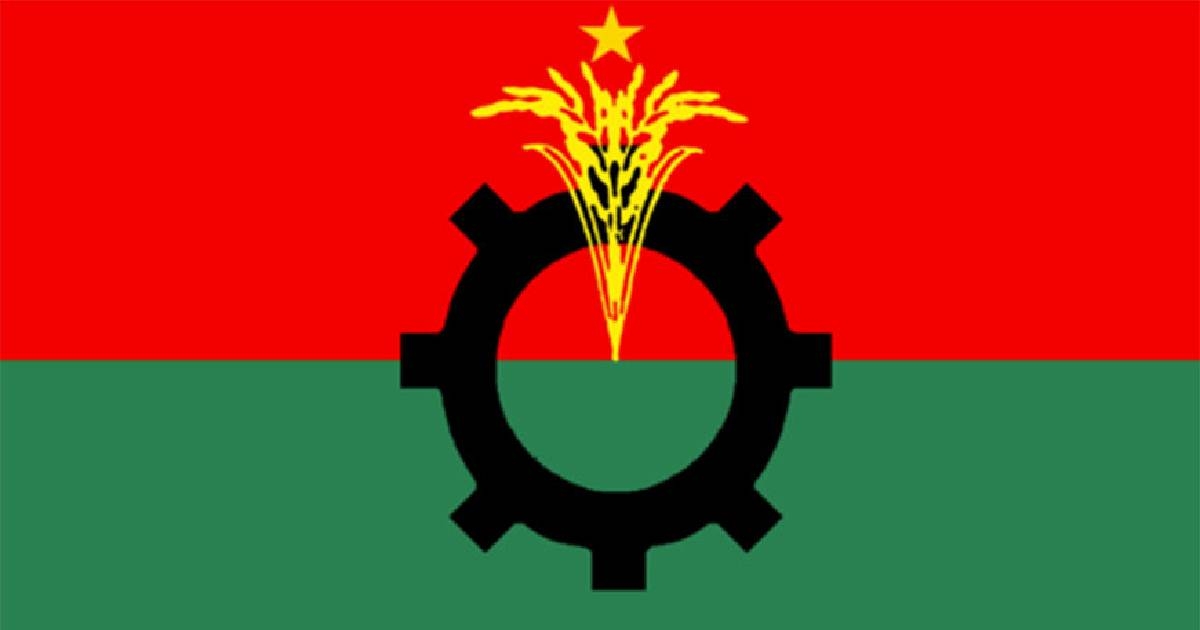 They collected the nomination forms from BNP’s Nayapaltan central office on Friday.

Party’s nomination board will finalise the candidates for the three by-elections after interviewing the nomination seekers.

The by-elections to Gaibandha-3, Bagerhat-4 and Dhaka-10 constituencies will be held on March 21 as per the schedule announced by the Election Commission on February 6.

Electronic Voting Machines (EVMs) will be used in Dhaka-10, while traditional ballot papers in Gaibandha-3 and Bagerhat-4 constituencies in the elections.