Sinking glory: Rohingya boat capsized in the Bay of Bengal 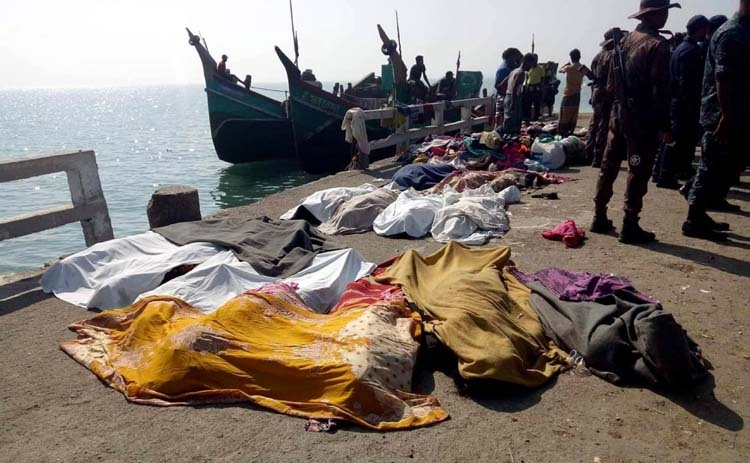 The writer is Assistant Professor, Department of Public Administration, Comilla University, Bangladesh. He can be reached at, krishna_du@yahoo.co