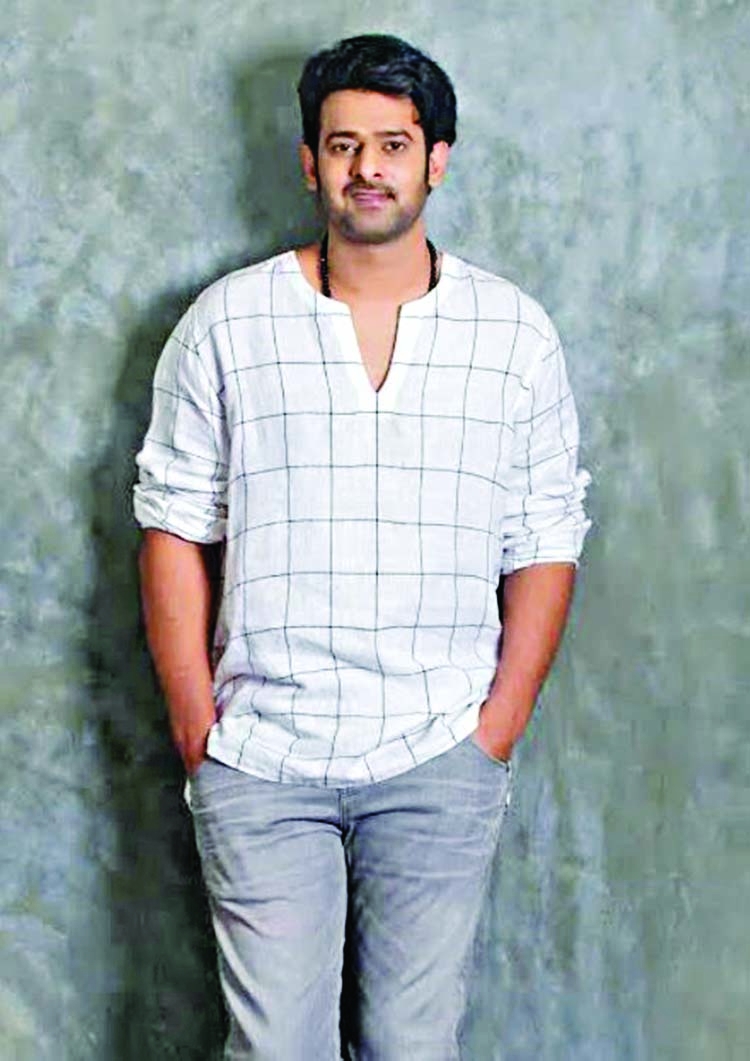 S. S. Rajamouli and Prabhas, who created history in 'Baahubali', continue to be the best of friends in spite of the reports claiming contrary. While Rajamouli is shooting with Ramcharan Teja in 'RRR', Prabhas is heavily into his 20th feature film directed by Radha Krishna Kumar.
The actor has already shot most of the film, and it is likely that his film and Rajamouli's 'RRR' (subjected to several serious delays since its launch) will be completed at around the same time. Sadly, for those anticipating a big box office clash, there is disappointing news: The 'Baahubali' director and actor are very much on the same page about the release of their respective films. "
Rajamouli and Prabhas will make sure of that. They've decided there will be a gap of at least two months between their films," says an informed source. While Rajamouli's delayed film is now looking at a January 2021 release, Prabhas' film, which was tentatively scheduled for a 'Pongal' 2021 release, will now be released later in 2021.