Sushmita to make her digital debut 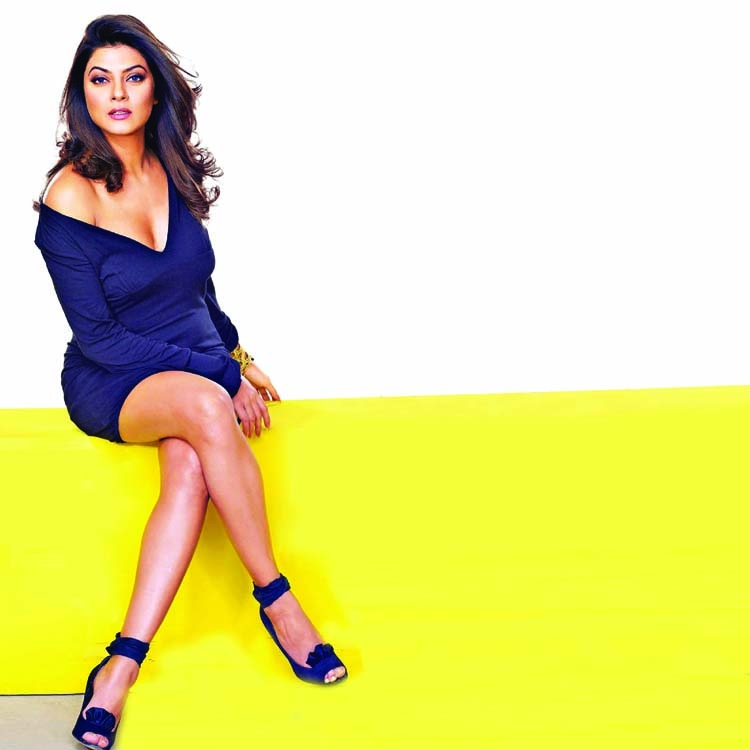 Sushmita Sen
Former Miss Universe and Bollywood actress Sushmita Sen is a one-woman army, who manages her business, charity and family altogether. The actress lives fully up to her title, as she successfully raised two daughters.
Amidst, her busy schedule, she enjoys a massive fan following and always likes to keep her fans updated with new things happening in her life, reports The Statesman. Now, the lady is all set to make a comeback on screen. The actress is making her digital debut with a web series 'Aarya'.
She will be seen making her comeback after a huge gap of almost a decade since she last acted in a Bollywood project. The show will go on air on March 29. Helmed by Ram Madhvani, the series will launch on Disney+ Hotstar. The series went on floors in December 2019, and the story is set against Rajasthan's backdrop. Sushmita plays the title role.
In Bollywood, Sushmita was last seen in Anees Bazmee's multistarrer slapstick, 'No Problem', co-starring Anil Kapoor, Sanjay Dutt, Akshaye Khanna and Kangana Ranaut. In 2015, she won critical acclaim for her act in Srijit Mukherji's Bengali art film, 'Nirbaak'.
---Agencies