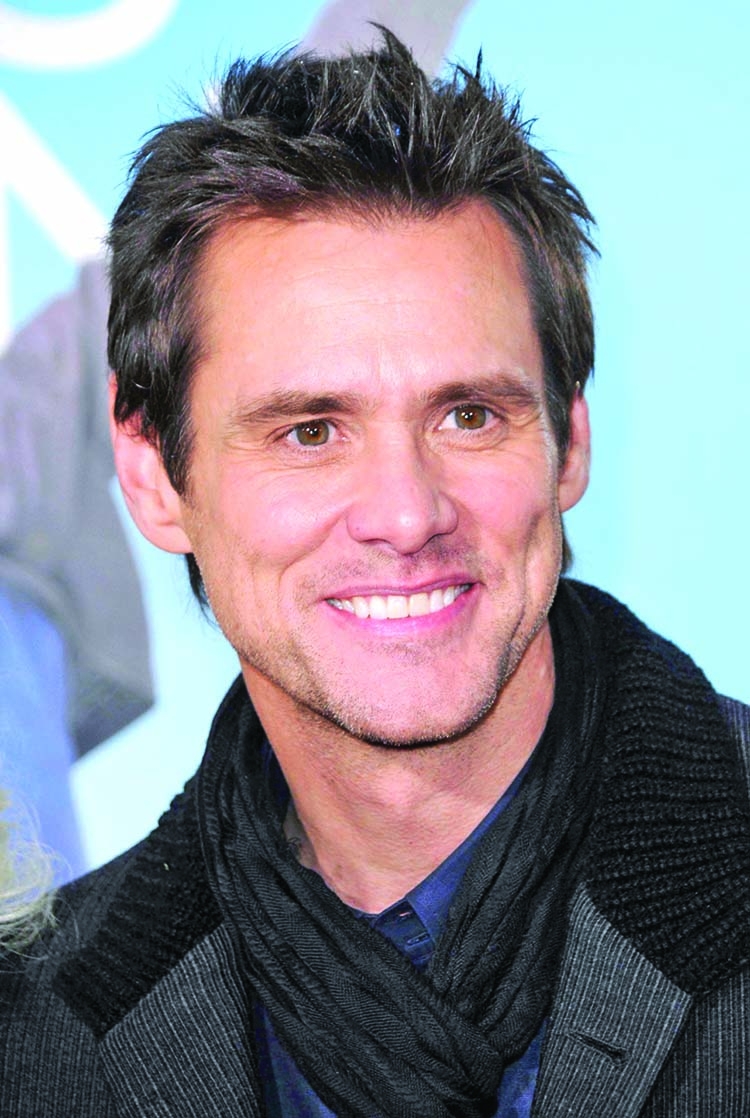 Jim Carrey
Hollywood actor Jim Carrey recently came under a barrage of criticism after he passed a supposedly sexist and sleazy remark on a female journalist.In the interview, that Long posted on her official Twitter, she asked the 'Sonic the Hedgehog' star that "in the film, Sonic has a bucket list, I was wondering, after all,
you've done in your career and your life, is there anything still left on your bucket list," to which Carrey replied- "Just you, that's it, it's all done now."The interviewer took the unsolicited comment like a trooper and laughed it off by saying "I don't know what to say to that."
However, the 58-year-old actor went on further and said: "Just own it". Carrey's controversial move didn't go unnoticed by the Twitteratti who went all-guns-blazing on him, reported Fox News. One user expressed his disappointment and wrote: "Unfortunately it turns out Jim Carrey is a massive sleazebag."
A user commented the following on Long's Twitter video: "Such a huge of @JimCarrey but lost respect for him today. This is unacceptable, I wish and hope he apologizes to you. But you handled it well, more power to you!" Another person responded to the Tweet by commenting: "Whyyy is this kind of thing still going on? Well handled, you're a legend x."