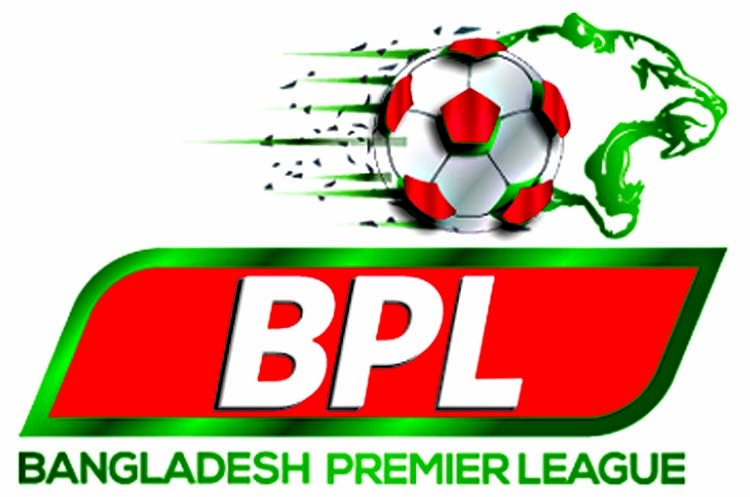 Saif Sporting Club made winning start in the Bangladesh Premier League Football (BPL) beating Rahmatganj Muslim and Friends Society by a lone goal at Muktijoddha Rafiquddin Bhuian Stadium in Mymensingh on Friday.
The first half saw both the teams get several scoring chances but they failed to convert any of those into a goal. After the lemon break, foreign recruit Emery however broke the deadlock scoring the decisive goal for the winning side in the 63rd minute of the match.
In the remaining proceeding the old Dhaka outfit Rahmatganj tried to stage a fight back but failed to convert those into a goal due to lack of proper finishing.
Saif Sporting Club will play their next match against Mohammedan Sporting Club Limited scheduled to be held on Monday (February 17) at the same venue while Rahmatganj Muslim and Friends Society meet Sheikh Russel Krira Chakra on Thursday (February 20) at Bangabandhu National Stadium (BNS).
Meanwhile, Abahani Limited, Dhaka will start their BPL campaign when they face Bangladesh Police Football Club in a match scheduled to be held on Sunday (February 16) at BNS at 6.30 pm.