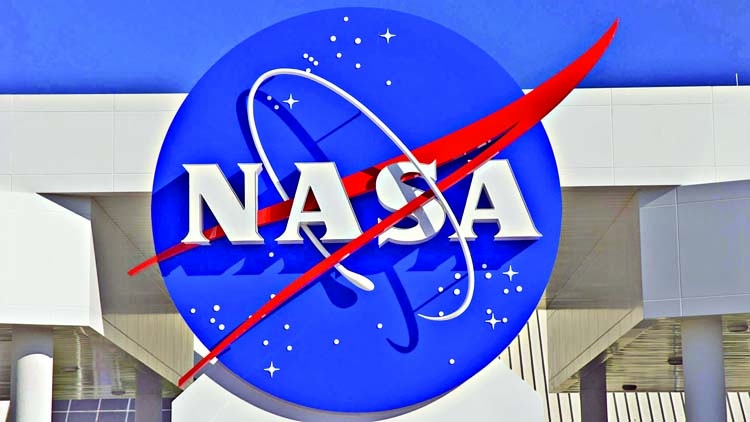 NASA officials on Tuesday broke ground on a new antenna for communicating with the agency's farthest-flung robotic spacecraft, according to a statement from NASA's Jet Propulsion Laboratory (JPL).
As part of the Deep Space Network, the 34-meter-wide antenna dish being built represents a future in which more missions will require advanced technology, such as lasers being needed to transmit vast amounts of data from astronauts on the surface of Mars.
NASA will send the first woman and next man to the Moon by 2024, which is part of its Artemis program, and apply lessons learned there to send astronauts to Mars. When completed in two-and-a-half years' time, the new antenna could achieve 10-times higher the data rates of current tech and support future missions to the Moon and Mars, according to JPL.

"This new antenna, the fifth of six currently planned, is another example of NASA's determination to enable science and space exploration through the use of the latest technology," said Badri Younes, NASA's deputy associate administrator for Space Communications and Navigation.
Managed by JPL, the world's largest and busiest deep space network is clustered in three locations -- Goldstone, California; Madrid, Spain; and Canberra, Australia -- which are positioned about 120 degrees apart around the globe to enable continual contact with spacecraft as the Earth rotates.
---XINHUA, Los Angeles