'Wuhan returnees to be set free today after screening' 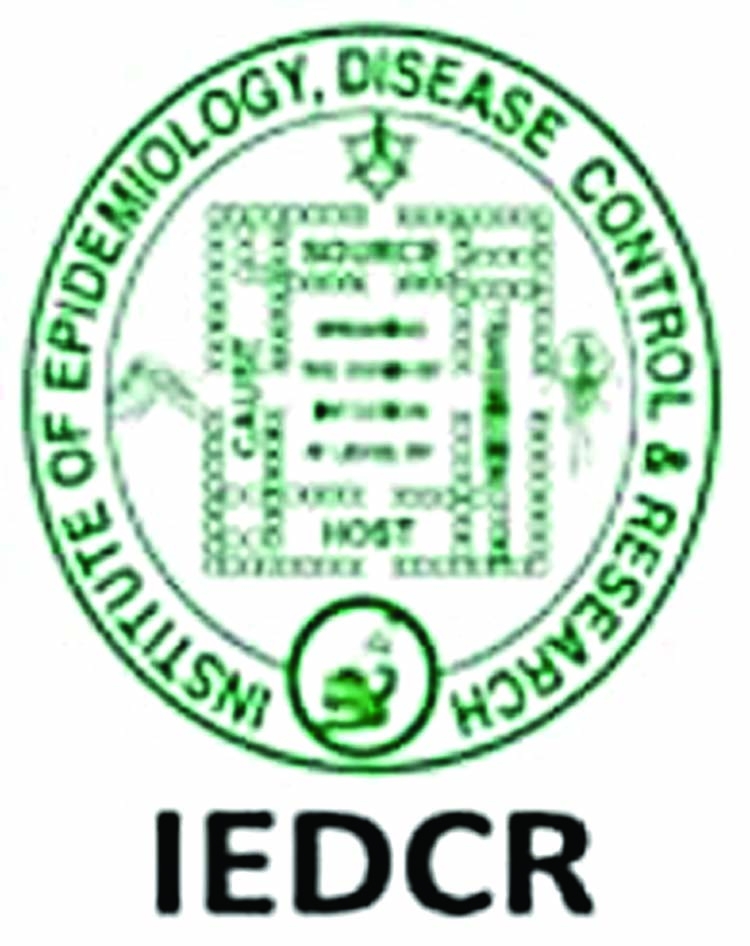 The Institute of Epidemiology, Disease Control and Research (IEDCR) is set to release 312 people, kept at Ashkona Hajj camp and Combined Military Hospital for observation since February 1, after screening them today."All of them are in good condition," Dr Meerjady Sabrina Flora, director of the IEDCR, told the media at the institute on Friday, reports UNB.
IEDCR has so far tested samples of 62 patients and found no COVID-19 case, said the director.   In Singapore, four Bangladeshis have been tested positive for COVID-19. They are undergoing treatment there, Flora said.  "One of them has been kept in ICU. Besides, six Bangladeshis were kept in quarantine there," she said.
The viral outbreak that began in China has so far infected more than 64,000 people globally and killed 1,383 others. IEDCR said that it has screened 13,542 people in the last 24 hours until Friday morning when they were entering the country through different airports, sea ports and land ports and did not find anyone infected.
According to the World Health Organization (WHO), Coronaviruses (CoV) are a large family of viruses that cause illness ranging from the common cold to more severe diseases such as Middle East Respira-tory Syndrome (MERS-CoV) and Severe Acute Respiratory Syndrome (SARS-CoV). A novel coronavirus (nCoV) is a new strain that has not been previously identified in humans.
Coronaviruses are zoonotic, meaning they are transmitted between animals and people.  Detailed investigations found that SARS-CoV was transmitted from civet cats to humans and MERS-CoV from dromedary camels to humans. Several known coronaviruses are circulating in animals that have not yet infected humans.