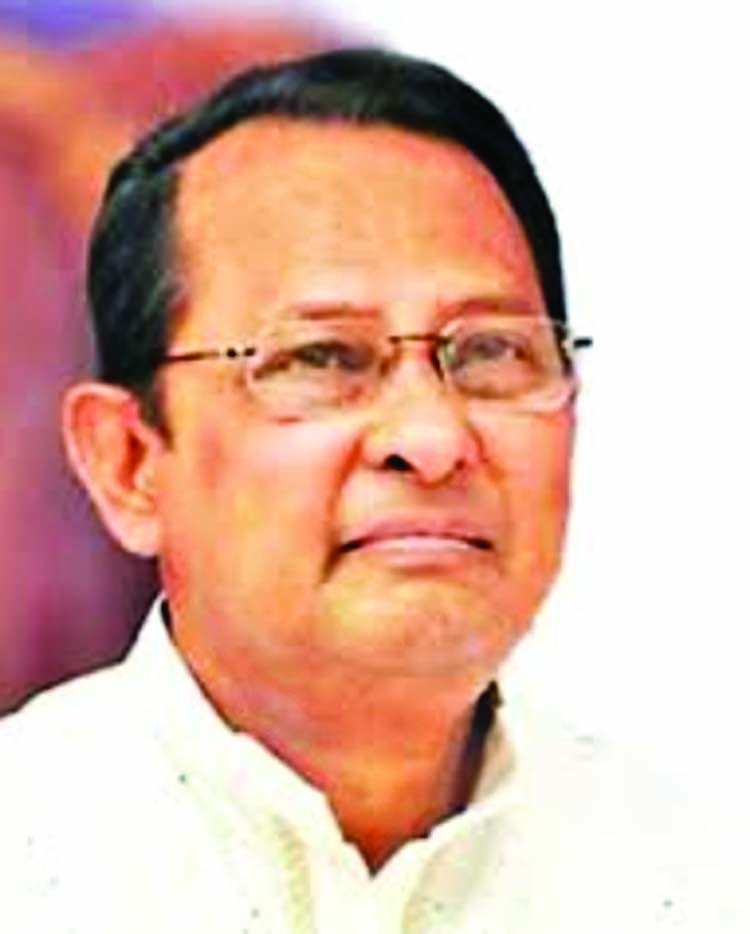 Jatiya Samajtantrik Dal (JASOD) President Hasanul Haque Inu, MP has said the people of the country are now reaping the benefits of prevailing good governance.
He came up with the remark while he was addressing the joint triennial conference of Khulna district and city units of JASOD at Public Hall Chattar in Khulna city on Friday.
Inu, also chairman of parliamentary standing committee on the ministry of information, said, "Bangladesh has entered into a new political era from January 2019 to advance the nation a step forward and to establish good governance."
He said the country has witnessed unprecedented developments in last 10 years under the capable leadership of Prime Minister Sheikh Hasina, turning Bangladesh into an abode of peace and progress and a bastion of the War of Liberation.
"We have to strengthen the hands of Sheikh Hasina as her government has been fighting against militancy, razakars, fire-terrorism, anti-liberation forces and drug traders since 2008," he said.
Inu said the government should have zero tolerance against corruption at all levels for removing discrimination and addressing the danger of militancy."BNP does not understand the language of democracy and does not abide by laws and courts. Their only target is to go power by any means and carry out politics of killings and looting," he added.