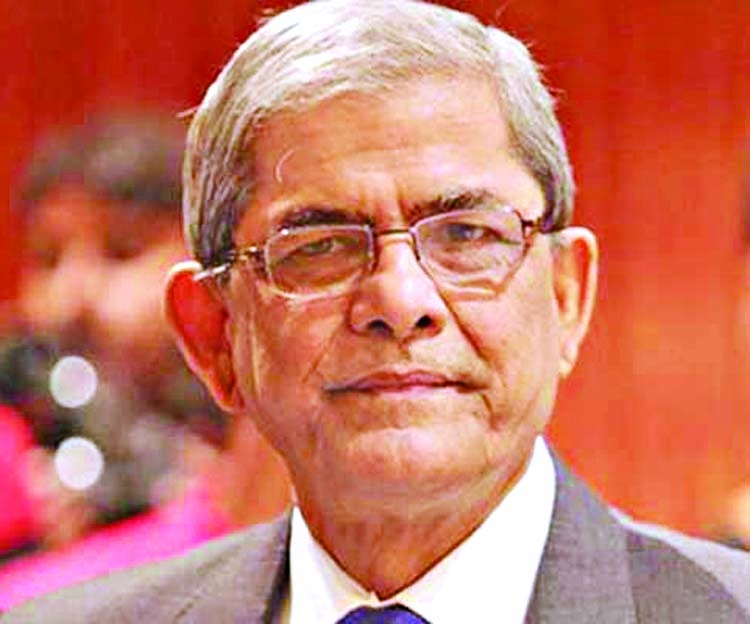 BNP Secretary General Mirza Fakhrul Islam Alamgir has said the government urgently needs to free their party Chairperson Khaleda Zia on humanitarian ground instead of doing politics over the issue.
He came up with the remarks while talking to reporters after a meeting of BNP standing committee members with senior lawyers at BNP chairperson's Gulshan office. Fakhrul said, "The family members of our leader (Khaleda) have submitted a written application seeking arrangements to send her abroad for treatment as her condition seriously deteriorated."
He further said, "I think it's crucial for the government to free her on humanitarian ground instead of doing politics over the issue."The BNP leader said their party has been talking about the release of their chairperson alongside carrying out a legal battle for the last two years."
People are demanding her release and her family also doing the same," he added.Fakhrul said Khaleda's family members gave a letter to the BSMMU VC for ensuring advanced treatment for her.