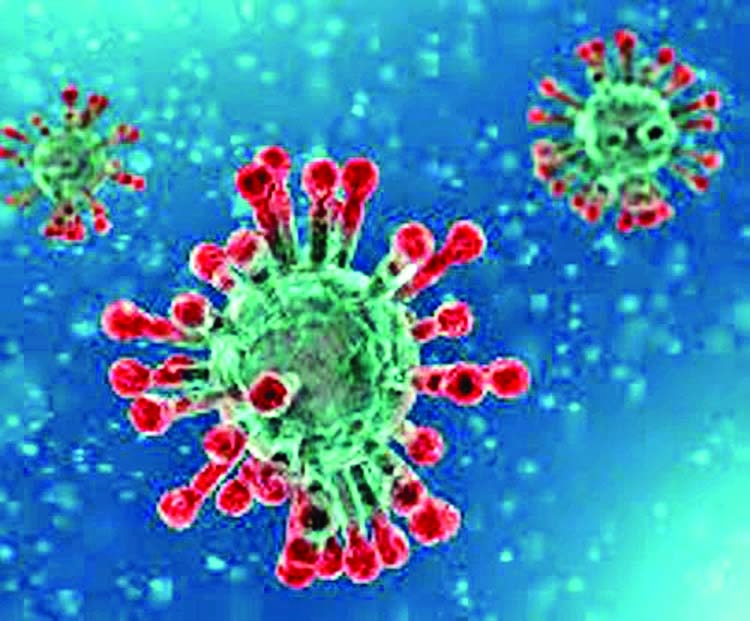 Some five people has been arrested and interrogated by Cyber Security & Crime Division of Dhaka Metropolitan Police (DMP) for spreading rumors about cornovirus online.
The arrestees have circulated on Facebook that coronavirus has been spread across the country and some have already died of the disease. According to police, the said five arrestees have erased the fake news after confessing their offence.
They also assured police in writing not to circulate such fake news on social media in future.They were picked up from Arambagh, Moghbazar and Ramna areas on Thursday night.

Cyber Security Additional Commissioner Md Nazmul Islam told BBC, "When our monitoring team noticed fake news were being spread online with an ulterior motive, they found out some sources.
We have taken some people and counseled them about serious impact of spreading such fake news on coronavirus. They have confessed their offence and promised to withdraw their posts on social media."
---BBC Bangla