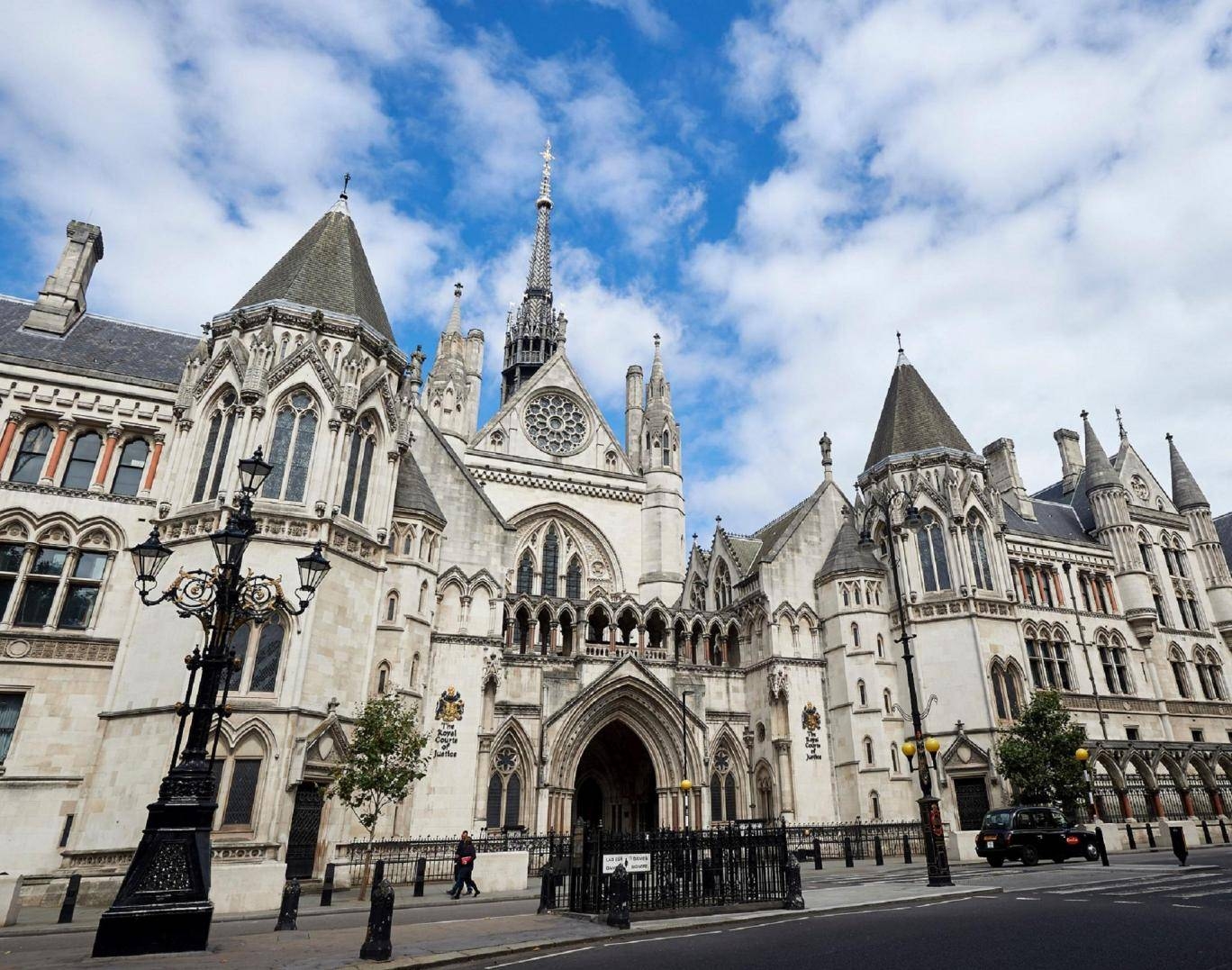 A court has reversed a judgment from two years ago which found that a couple who had an Islamic wedding ceremony could legally divorce.
The High Court ruled in 2018 that the couple's Islamic "nikah" ceremony fell within English marriage law.
But the Court of Appeal has now said it was an "invalid" non-legal ceremony.
Judges said the fact they intended to have a further civil ceremony meant they must have known their Islamic marriage had no legal effect in the UK.
The Attorney General appealed against the original court decision.
The case involved the divorce of Nasreen Akhter and Mohammed Shabaz Khan, who have four children.
The couple had an Islamic wedding ceremony in a west London restaurant in 1998 in the presence of an imam and about 150 guests, but no civil ceremony subsequently took place, despite Mrs Akhter repeatedly raising the issue.
They separated in 2016 and Mr Khan tried to block his wife's divorce petition two years ago on the basis they had not been legally married in the first place.
'Sharia law only'
Mrs Akhter argued their Islamic faith marriage was valid, as was her application for divorce, and that she was entitled to the same legal protection and settlement offered in the UK to legally married couples.
Her application for divorce was analysed during a trial in the Family Division of the High Court and Mr Justice Williams delivered a written judgment in the summer of 2018.
He ruled that since the couple held themselves out to the world at large as husband and wife, Mrs Akhter was correct and their union should be recognised because their vows had similar expectations to that of a British marriage contract.
He added the marriage fell within the scope of the 1973 Matrimonial Causes Act, despite Mr Khan arguing the marriage was "under Sharia law only".
Justice Williams said Mrs Akhter was therefore entitled to a decree of nullity.
The Court of Appeal overturned that decision on Friday and said the marriage was "invalid" under English marriage law.
It explained the wedding was "a non-qualifying ceremony" because it was not performed in a building registered for weddings, no certificates had been issued and no registrar was present.
"The parties were not marrying under the provisions of English law", the appeal judges said.
Neither Mrs Akhter nor Mr Khan played any part in the appeal proceedings.
Pragna Patel, director at Southall Black Sisters, a not-for-profit organisation, said: "Today's judgment will force Muslim and other women to turn to Sharia 'courts' that already cause significant harm to women and children for remedies because they are now locked out of the civil justice system."
A government review into Sharia law in 2017 said Muslim couples should be required to take part in civil marriages in addition to Muslim ceremonies to bring Islamic marriage legally into line with Christian and Jewish marriage.