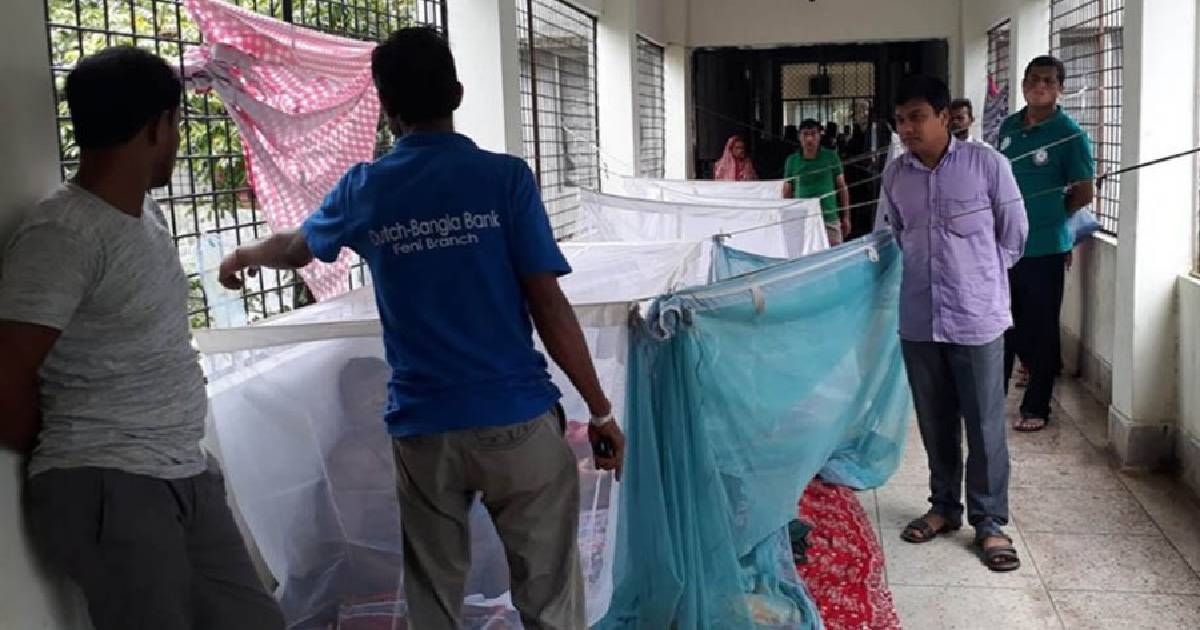 Two new dengue patients were hospitalized in the last 24 hours until 8am on Saturday, said the Directorate General of Health Services (DGHS).
According to the daily update from DGHS, nine dengue patients, including eight in the capital, are being treated at hospitals across the country.
Bangladesh experienced a massive dengue outbreak last year.
The government confirmed that dengue had claimed the lives of 164 people in 2019. The Institute of Epidemiology, Disease Control and Research (IEDCR) confirmed the number after reviewing 263 out of 266 reports of dengue-related deaths.
Last year, 101,354 people were hospitalised with dengue in the country. Of them, 101,037 made full recovery.
Since the beginning of this year, 230 dengue cases were reported. Of them, 221 had been discharged from hospitals.