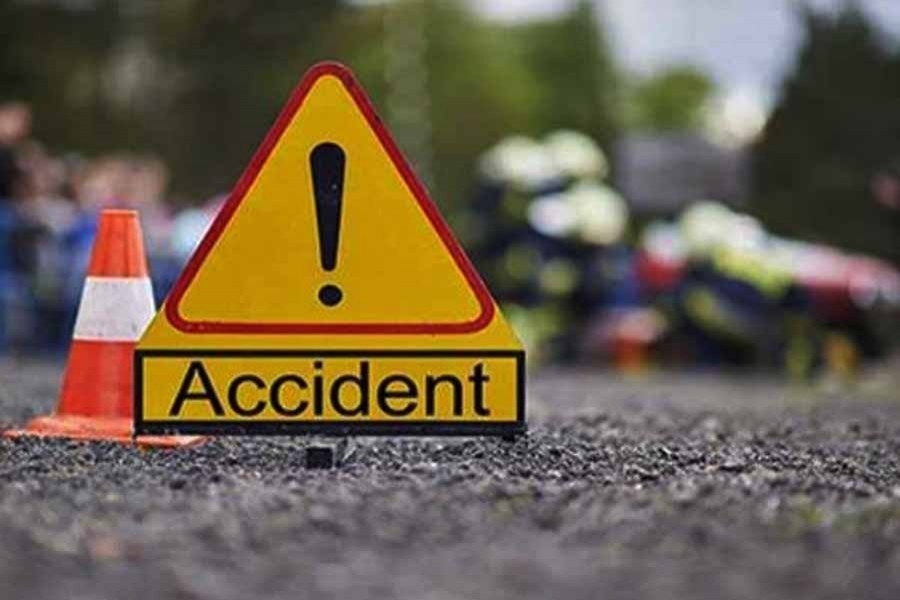 Two people were killed and 10 others were injured in a road accident on Dhaka-Mymensingh Highway in Rajendrapur area on Saturday morning.
The identities of the deceased could not be known immediately.
Alamgir Bhuiyan, officer-in-charge of Gazipur Police Station, said the accident took place when a bus of Ena Paribahan hit a covered van from behind around 11am.
Two passengers of the bus were killed on the spot and 10 others were injured.
Police recovered the bodies and took the injured to Shaheed Tajuddin Ahmad Medical College Hospital, the OC said.