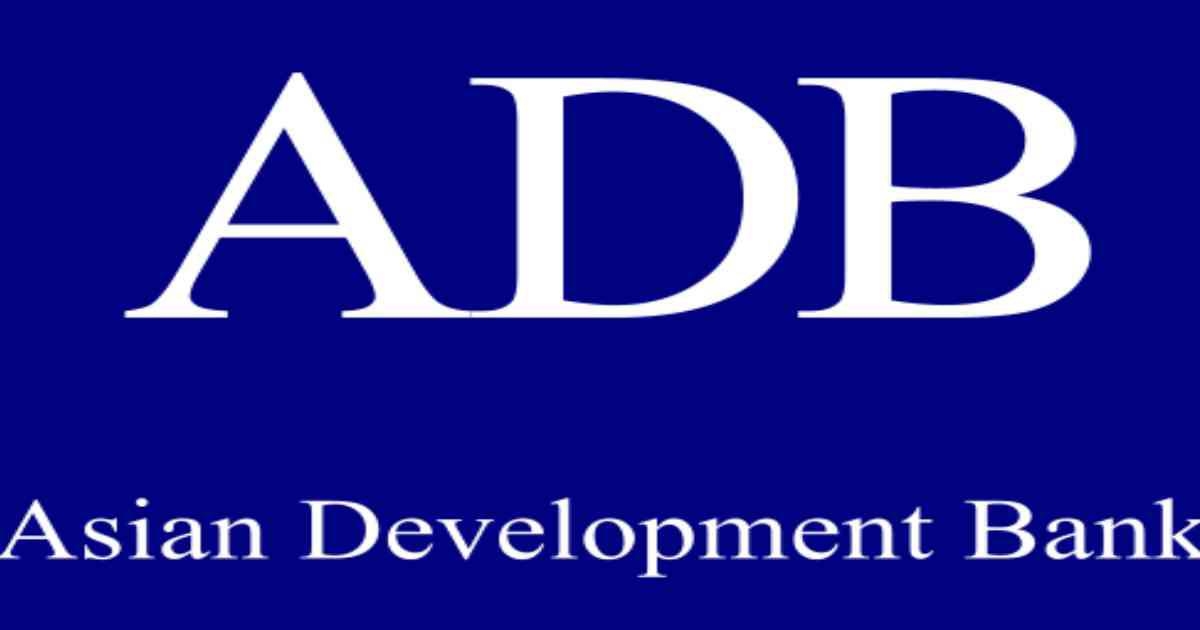 The Asian Development Bank (ADB) has approved a second tranche loan of $170 million to conclude the Third Capital Market Development Program in Bangladesh.
ADB approved the program totaling $250 million in November 2015 with a first tranche $80 million loan to support vital capital market reforms accompanied by a technical assistance grant of $700,000, out of which $300,000 was financed by the government of the Republic of Korea's e-Asia and Knowledge Partnership Fund, to assist in the implementation of the reform actions, said a press release.
“ADB’s long-term engagement through its capital market development programs in Bangladesh have transformed the legal, regulatory, and institutional market frameworks in line with the government’s development priority to mobilize long-term financing to productive investments, such as infrastructure, for its sustained economic growth toward middle-income status,” said ADB Financial Sector Specialist Takuya Hoshino.
“Significant progress has been made to further strengthen an enabling environment for sustainable capital market development under ADB’s program. The government is encouraged to continue to resolve pending items under its long-term capital market development master plan.”
ADB has been actively supporting the government’s current capital market reform agenda since 2012 when the Second Capital Market Development Program was approved.
This aimed to rebuild market confidence after stock market turbulence in December 2010 and put the capital market back onto a sustainable development path.
The program resulted in the 10-year national capital market development master plan and critical legislations for ensuring the independence of the Bangladesh Securities Exchange Commission (BSEC) as a regulator, demutualizing the two stock exchanges, better corporate governance, more reliable financial reporting and auditing, and insurance sector development.
The Third Capital Market Development Program was introduced in 2015 to build on the foundation established under the second program to broaden and deepen the reach of the reforms and overcome remaining constraints in sustainable market development.
The focus was on the actual implementation of regulatory and institutional reforms, such as for strengthening regulatory and supervisory capacity of BSEC, establishing a risk-based capital framework for market intermediaries, enhancing the clearing and settlement system, introducing new financial instruments by the two demutualized stock exchanges, establishing a Financial Reporting Council, and strengthening governance of the insurance sector.