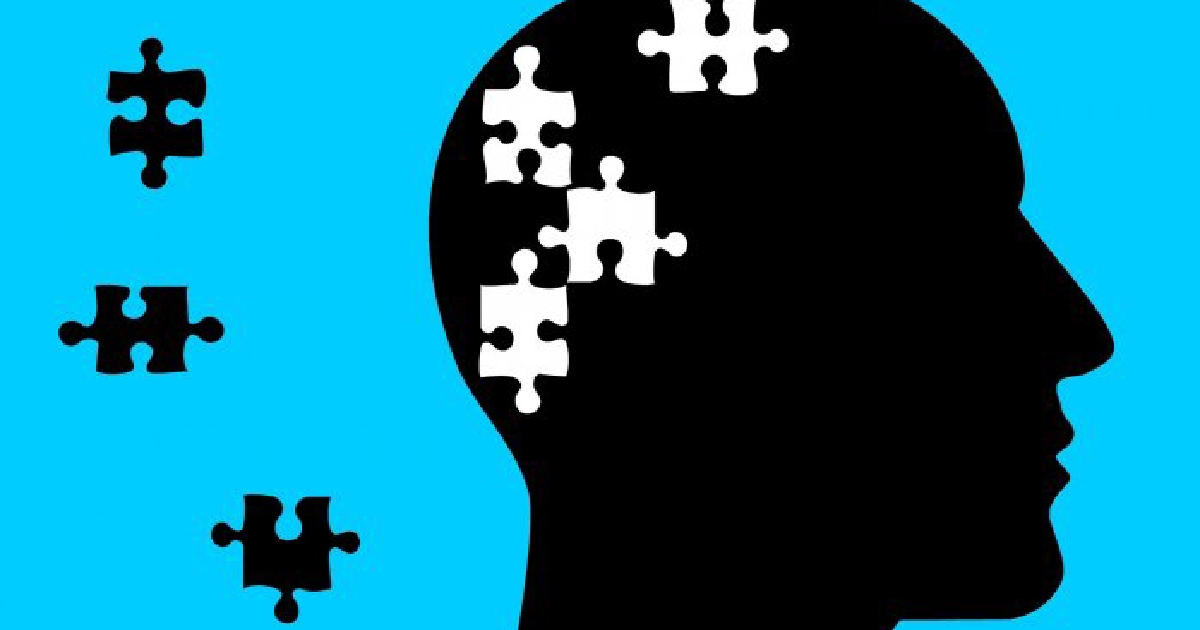 Researchers at the University of California, Los Angeles (UCLA) have found that a person's ability to feel empathy can be assessed by studying their brain activity while they are resting rather than engaged in specific tasks, according to a release on Tuesday.
Traditionally, empathy is assessed through the use of questionnaires and psychological assessments. The new findings offer an alternative to people who may have difficulty in filling out questionnaires or expressing their feelings, such as people with severe mental illness or autism, said Marco Iacoboni, senior author of the study and professor of psychiatry and biobehavioral sciences at UCLA.
For the study, published in Frontiers in Integrative Neuroscience, researchers recruited 58 male and female participants aged 18-35.
They were told to let their minds wander while keeping their eyes still by looking at a fixation cross on a black screen. Afterward, the participants completed questionnaires designed to measure empathy.
Using a form of artificial intelligence, also known as machine learning, to collect the resting brain activity data of the participants, the researchers can pick up subtle patterns in data, which more traditional data analyses can not do.
In the study, the researchers also applied a noninvasive technique called functional magnetic resonance imaging, which measures and maps brain activity through small changes in blood flow, to assess the participants' empathy ability.
"We found that even when not engaged directly in a task that involves empathy, brain activity within these networks can reveal people's empathic disposition," Iacoboni said.
"Empathy is a cornerstone of mental health and well-being. It promotes social and cooperative behavior through our concern for others. It also helps us to infer and predict the internal feelings, behavior and intentions of others," Iacoboni said. 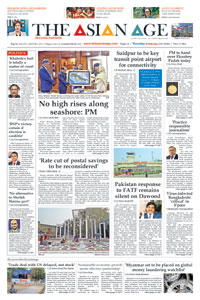