BDR carnage: The massacre, the moving on and the indifference! 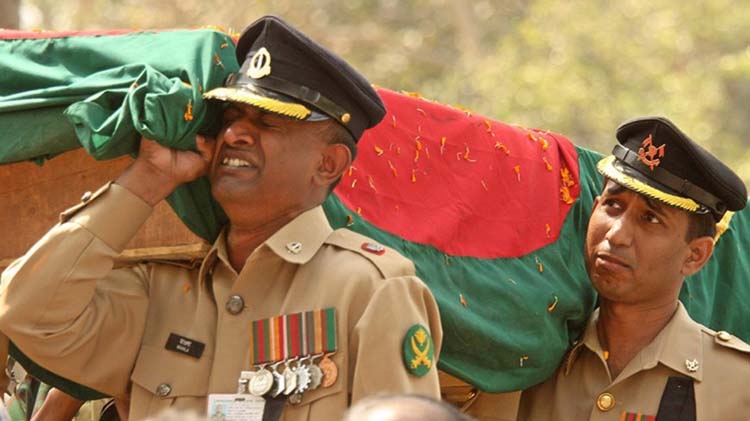 The writer is a freelance
media consultant