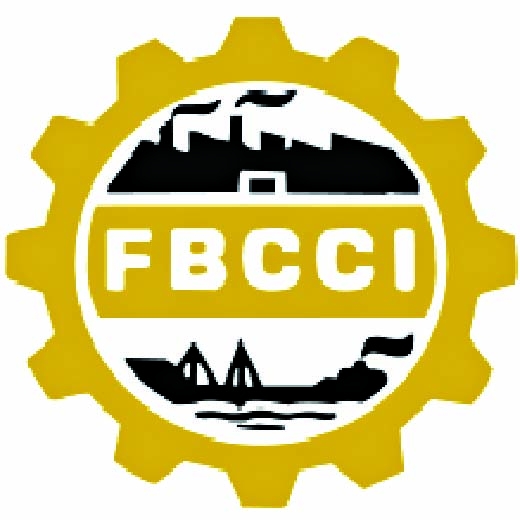 The Federation of Bangladesh Chambers of Commerce and Industry (FBCCI) on Tuesday welcomed the move by the central bank to set a maximum 9 percent interest rate on all loan products except credit cards. The new rates will come into effect on April 1.
"This's a relief by the Finance Ministry and Bangladesh Bank for entrepreneurs. We've long been advocating for lessening the cost of doing businesses in our country. We welcome the move. Our gratitude to Prime Minister Sheikh Hasina," FBCCI President Sheikh Fazle Fahim said in a statement on Tuesday.
"We're encouraged that it's one element of ease of doing business in our country which will help the economy grow through new investment and expansion," he further said.
The FBCCI chief hoped that the Finance Ministry with the stakeholders will reexamine overall banking operational models to minimize unproductive expenditures that will lower overhead and diversify access to capital for private sector investors. "To encourage consumer spending, b2b and widen formal economy, credit card usage should be encouraged with ease and lower cost."
Monday's notice by the Bangladesh Bank suggested that the much-expected single-digit lending rate would actually be materialized after a protracted bargaining between the banking sector and the government.According to the Bangladesh Bank's notice, the borrowers, however, will have to bear an additional two per cent in penal interest along with the new rates if they default on their installment payments.
On December 30, Finance Minister Mustafa Kamal said banks would have to fix the interest rate on lending at 9 percent from the first day of April as per Prime Minister Sheikh Hasina's instruction.The central bank, however, kept unchanged the interest rate of 7 percent for exporters who take loans before shipping products.
Also from this year, banks will also not be allowed to lower the disbursement of funds for the industrial sector below their average credit growth in the last three years. The measures have been imposed amid fear that banks may cut loans to industries because of the new ceiling on the lending rates.
The existing high interest rate on loan products for small, medium and large industries has created a barrier to the expansion of the country's business and service sector, the central bank notice said."The single-digit lending rate will help the country achieve the desired economic growth," the central bank's notice said.
---UNB