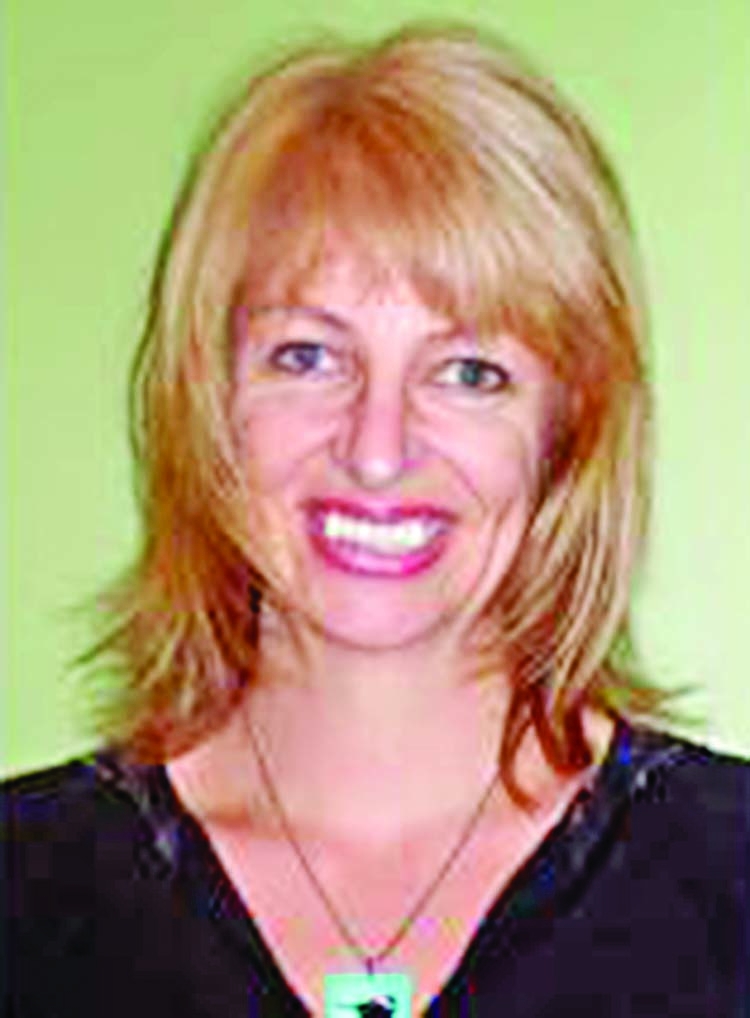 Sonja Yelich is a Croatian-New Zealand poet. She is the mother of New Zealand singer and songwriter Lorde  . Sonja Yelich was born in 1965, into an immigrant family from the region of Dalmatia, in Auckland, New Zealand.  She studied literature at the University of Auckland and became a trained teacher. Her poems were chosen for the Best New Zealand Poems series in 2002, 2004, 2005 and 2008. She was also included in New New Zealand Poets in Performance (AUP, July 2008), a book that was released with an accompanying CD. In 2010 Yelich received a Buddle Findlay Sargeson Fellowship (with Sarah Laing) that allowed her to write full-time in residence at the Sargeson Centre. The Centre is adjacent to the University of Auckland and recipients receive an annual stipend of NZ$40,000.