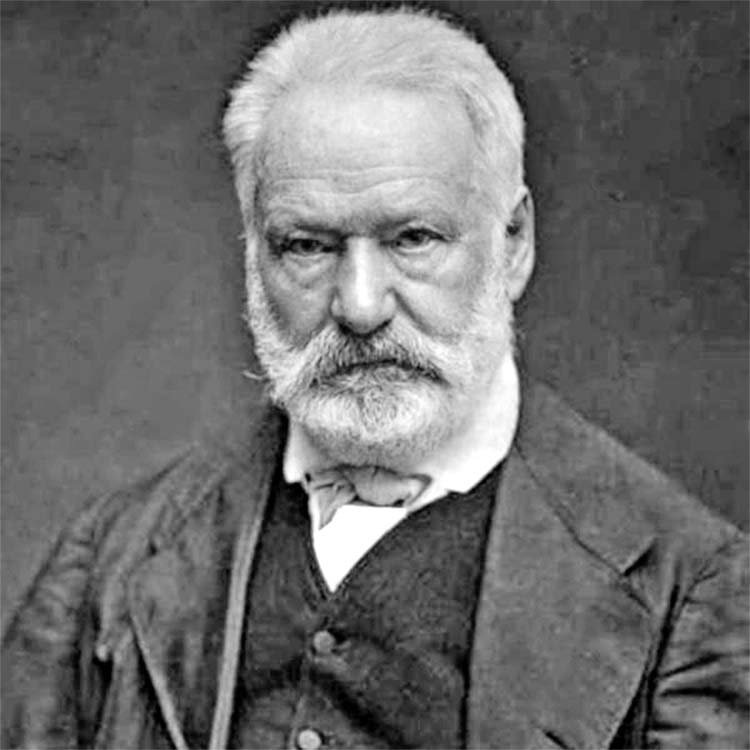 Victor Marie Hugo was a French poet, novelist, and dramatist of the Romantic movement. Hugo is considered to be one of the greatest and best-known French writers. Outside France, his most famous works are the novels Les Misérables, 1862, and The Hunchback of Notre-Dame (French: Notre-Dame de Paris), 1831. In France, Hugo is known primarily for his poetry collections, such as Les Contemplations (The Contemplations) and La Légende des siècles (The Legend of the Ages). Hugo was at the forefront of the Romantic literary movement with his play Cromwell and drama Hernani. Many of his works have inspired music, both during his lifetime and after his death, including the musicals Les Misérables and Notre-Dame de Paris. He was born on 26 February 1802 in Besançon in the eastern region of Franche-Comté.