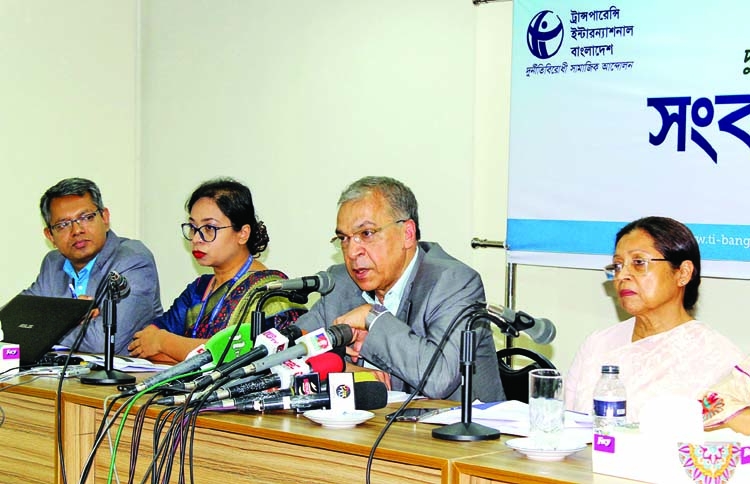 The provision of requirement of prior government permission in filing cases against public officials must be repealed as it is unconstitutional." he said.TIB submitted a total of 16 recommendations to improve the ACC performance.