A renowned dramatist of Bengali renaissance 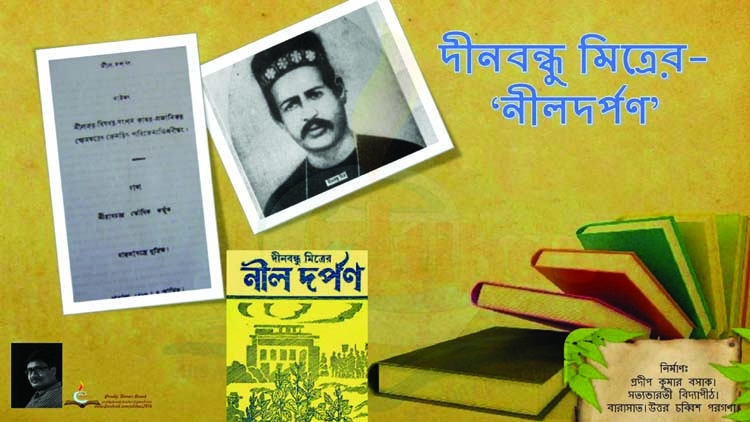 Dinabandhu Mitra was a famous Bengali dramatist. He was born in 1830 at Chouberia in Nadia, a district of present India. His father's name was Kalachand Mitra. His family name was Gandharva Narayan, but he changed it to Dinabandhu Mitra.
Dinabandhu Mitra's education started at a village pathshala. His father arranged a job for him on a zamindar's estate (1840). But he was too young to manage a job there, but aged to run away from home.
He fled to Kolkata, where he started working in the house of his uncle, Nilmani Mitra. Around 1846, he was admitted to the free school run by James Long. Dinabandhu proved to be a bright student and won a scholarship. In 1850, he enrolled at Hindu College and was awarded a scholarship for academic excellence.
However, he did not appear in his last examination, and, instead, started working as a postmaster at Patna (1855). He served in various posts in the Postal Department in Nadia, Dhaka and Orissa. In 1870, he was made supernumerary post- master in Calcutta. In 1872, he joined the Indian Railway as an inspector.
Dinabandhu started writing while at college. Inspired by Ishwar Chandra Gupta, he began writing poems which were published in different journals. His poems attracted the attention of intellectuals, but his favorite genre was drama.
His work in the postal department had taken him to various parts of the country where he had come in contact with the people of different professions. These experiences were used in his plays. Among his books of poems are Suradhuni Kavya (first part in 1871, second part in 1876), Dvadash Kavita (1872).
His plays include Nildurpun (1860), Nabin Tapasvini (1863), Biye Pagla Budo (1866), Sadhabar Ekadashi (1866), Lilavati (1867), Jamai Barik (1872), Kamale Kamini (1873), and Jamalaye Jibanta Manus. He also wrote a novel titled Poda Mahehshvar.
Dinabandhu is, however, particularly known for his play Nildurpun, which exposed the distresses of indigo cultivators in the hands of indigo planters. Michael Madhusudan Dutt translated the play into English and Reverend James Long published it, an 'offence' for which Long was fined.
Nildarpan was so emotionally motivating that when the play was staged, the notable educator and reformer Iswar Chandra Vidyasagar was so taken in by the realism of the performance of Ardhendushekhar Mustafi, the actor playing the role of the indigo planter Mr Wood that he threw a shoe at the actor.
The actor accepted the shoe as a compliment. Bankimchandra Chattopadhyay compared Nildarpan to Uncle Tom's Cabin for its role in arousing people's awareness of the evils of indigo plantations.
It played an important role in the Nilbidraha. Dinabandhu was awarded the title 'Rai Bahadur' by the British government for services rendered at the Battle of Lushai. He died on 1 November 1873. The college Dinabandhu Mahavidyalay (estd. 1947) is named after him. 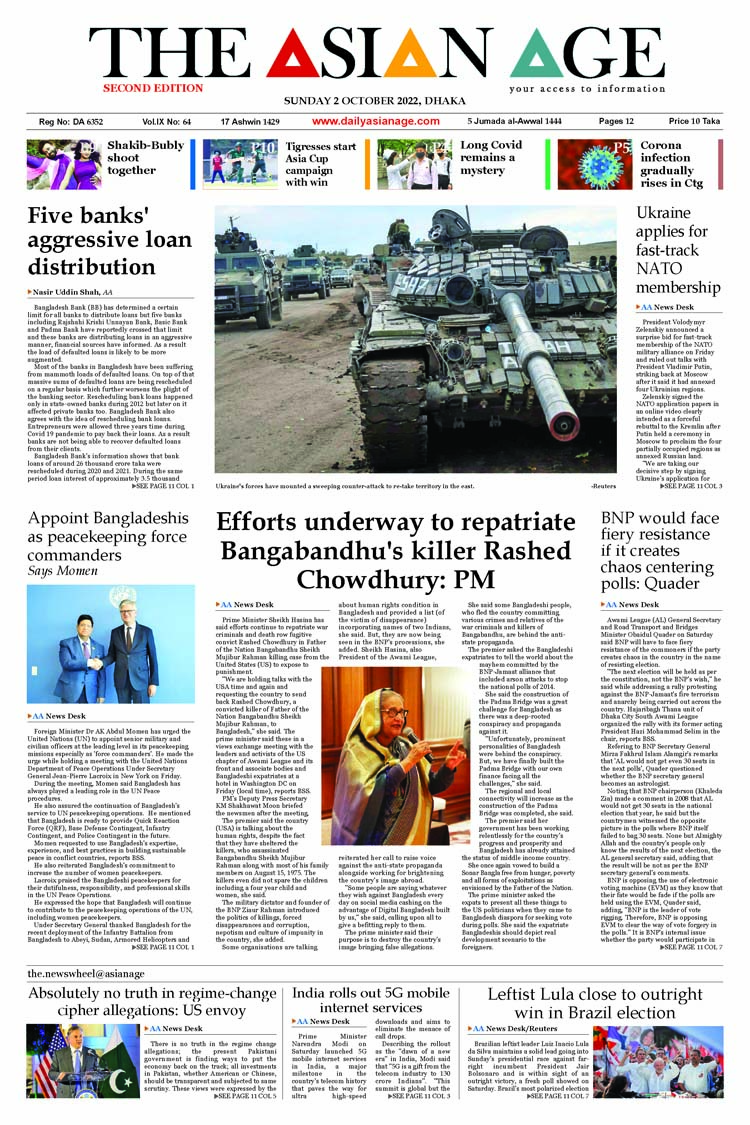