Reflection of our independence 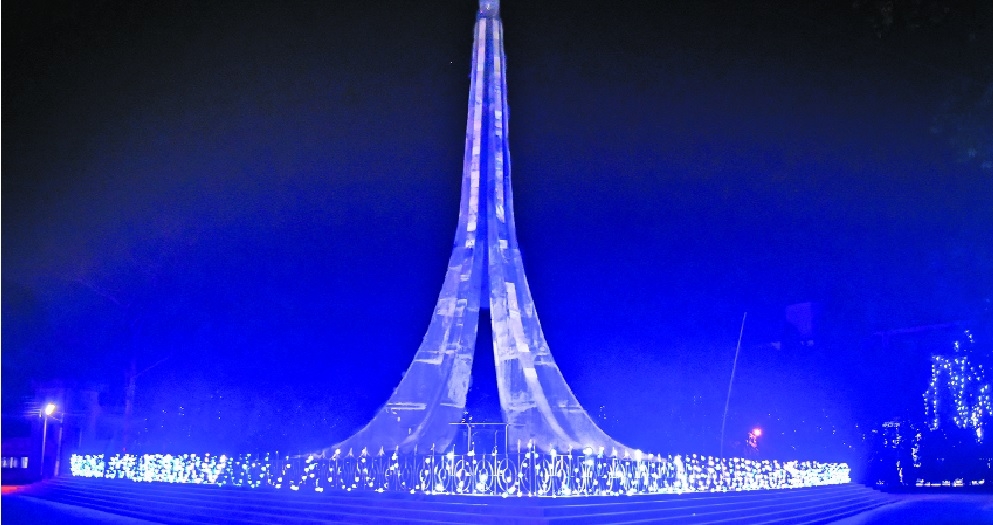 Kingshuk Partha
The Independence Day of Bangladesh is on 26 March. It is for the country's declaration of independence from Pakistan. The great war of liberation is the outcome of long political movements and struggles.
Historic 7th March Speech: There was an agitation in the political arena of Pakistan as the military rulers had not transferred power to the elected representatives of 1970 election. The historic speech of Bangabandhu came as an obvious guideline for the nation, amid lots of anxieties and thrills prevailing all over the country. 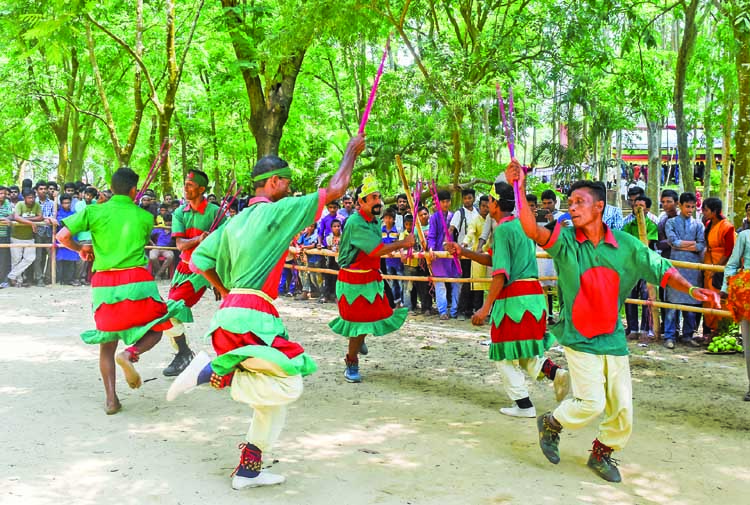 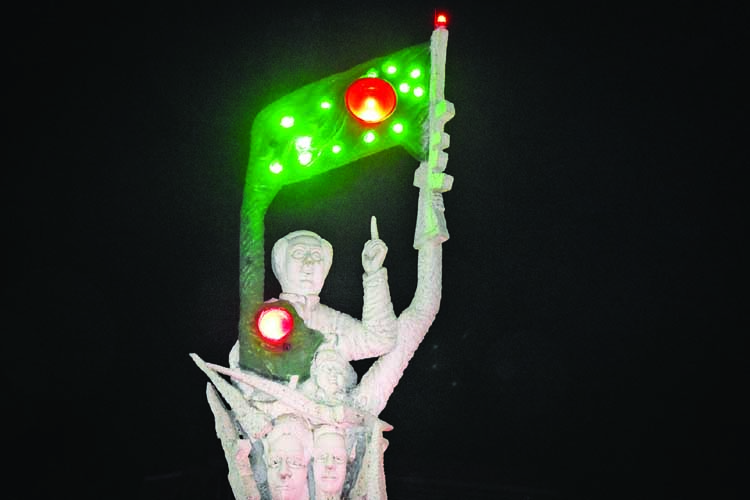 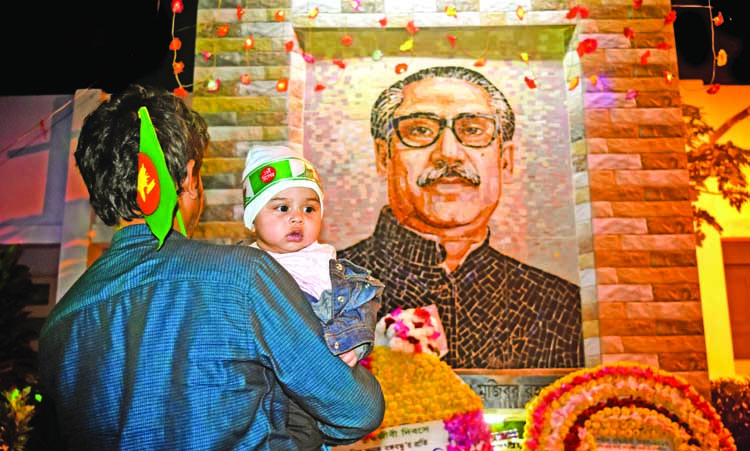 Following the commencement of genocide in Dhaka, Bangabandhu declared independence and broadcasted it via wireless. Immediately after hearing the proclamation announced by Bangabandhu, resistance was posed in different districts of Bangladesh including Chittagong. 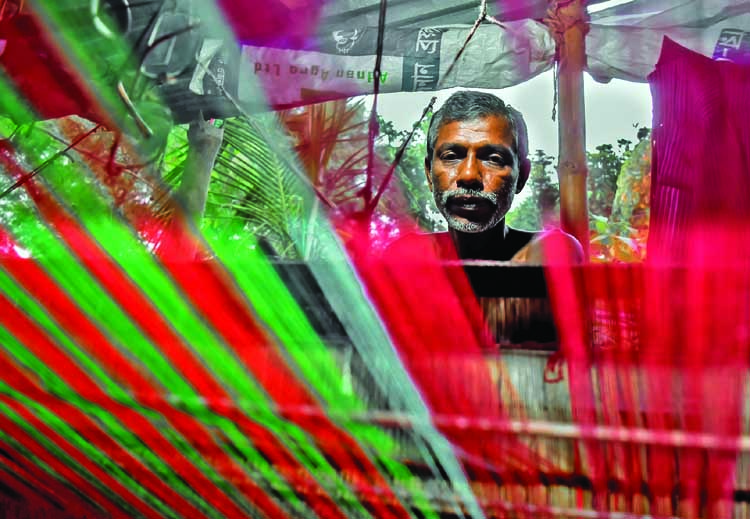 Bangabandhu told, `This may be my last message, from today Bangladesh is free. I call upon the people of Bangladesh, wherever you live, with all your resources, continue to oppose the Pakistani army. Overthrow the last Pakistani soldier from the soil of Bangladesh and continue your war till the final victory is achieved.'' The first Bangladesh government that was formed with Bangabandhu as the After the 9 month war, Bangladesh gained victory over Pakistan. It was 16th December. 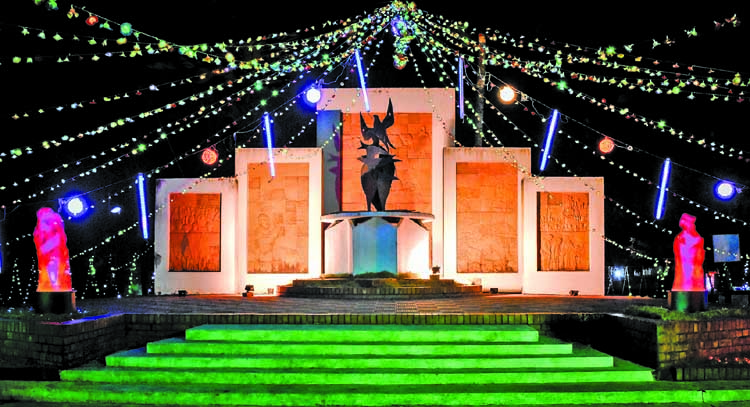 On Independence Day is a memorial to the deaths of millions of civilians and valiant freedom fighters who died in the Bangladesh Liberation War. There are parades, political speeches, fairs, concerts, and ceremonies. TV and radio stations broadcast special programs and patriotic songs. Generally a thirty one gun salute is done in the morning. The main streets are decorated with national flags. 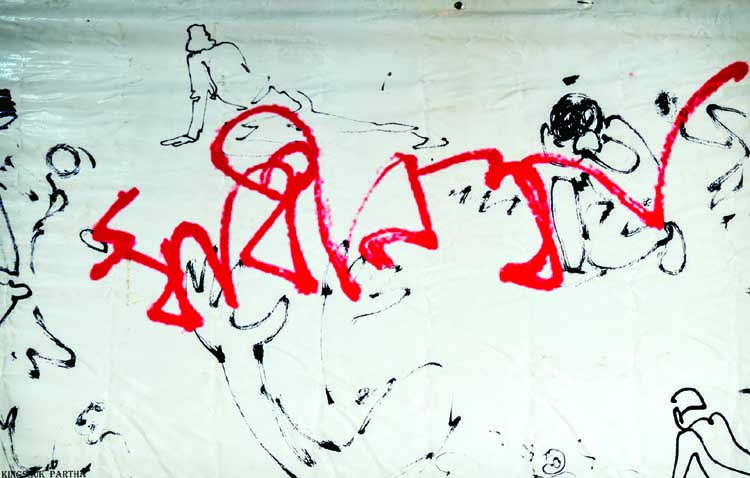 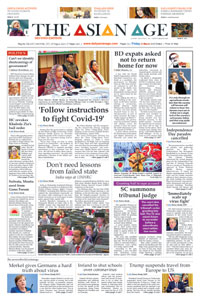