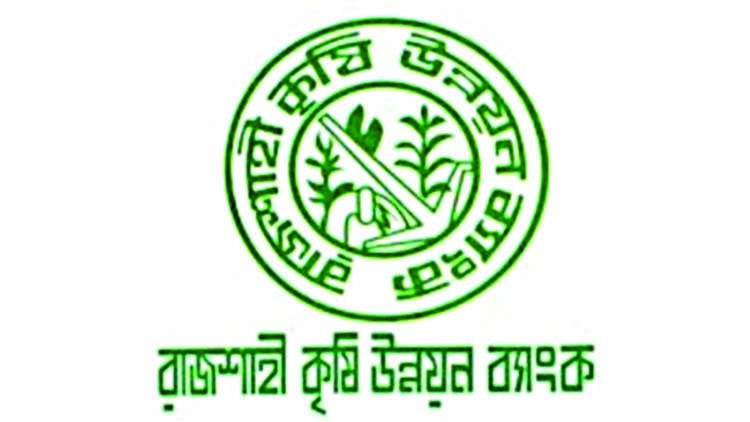 Rajshahi Krishi Unnayan Bank (RAKUB) has disbursed Taka 16.1385 billion (1,613.85 crore) agricultural loans in the country's northwest (NW) region during the last eight months of the current 2019-20 fiscal year up by Taka 27.53 crore than the corresponding period of the previous fiscal.
The bank has also recovered loan of Taka 16.7498 billion (1,674.98 crore) including classified loan worth Taka 220.25 crore during the same period up by Tk 43.69 crore than that of the corresponding time of the previous fiscal.
The specialized commercial bank has disbursed the loans among 1.18 lakh consumers through its 383 branches in all 16 districts of Rajshahi and Rangpur divisions, Public Relation Officer of the bank Md Jamil said on Wednesday, reports.
He said 79,850 farmers were given loan of Tk 602.69 crore for crop production, 11,908 were given Tk 589.11 crore as farmer's credit, 244 were given Tk 13.13 crore for fish farming, 3,930 were given Tk 54.47 crore for livestock and 17 were given Tk 15.5 crore for farm and irrigation machineries.
Besides, 3,151 consumers were given Tk 23.78 crore for poverty reduction, 45 were given Taka 1.70 crore for agro-based industries and 3,780 others were given Tk 200.10 crore for SMEs.
Md Jamil said the bank has set the target of disbursing Tk 2,300 crore during the current 2019-20 fiscal year to facilitate increasing crop production and enhance rural economy side by side with recovering Tk 2,300 crore loans including classified ones worth Tk 778.23 crore and raising deposit collection to Tk 1,000 crore.
As the largest development partner in agriculture as well as agro-based industry sector of the northwest Bangladesh, currently, the bank has adopted the effective work plan which is being implemented at the grassroots level to make the credit programs easier.
The bank attained highest profit of Taka 42.45 crore in the last financial year, up by Taka 2.07 crore than that of the previous year, he said.
"We have adopted special credit program for encouraging the people for setting up solar power, biogas and waste management plants for generating eco-friendly and alternative power to face the power supply deficit," said AKM Sajedur Rahman Khan, Managing Director of RAKUB, adding "credit is being extended to the sector on a priority basis."
He said the bank enhanced its lending activities in multipurpose potential fields for boosting agricultural production, intensifying food security and flourishing poultry and dairy sectors. Online banking program is being implemented in the bank aimed at delivering modern banking services.
Sajedur Khan said online banking has already been launched in 76 branches including all of those located in the district towns. All the 383 branches are expected to be brought under the modern services until January next as per the time bound action plan.
Apart from, mobile banking, agent banking, booth banking and ATM services will be launched within the next 2020-2021 fiscal, he added. 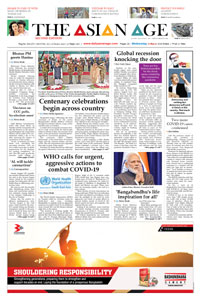