Japan testing for coronavirus at fraction of capacity 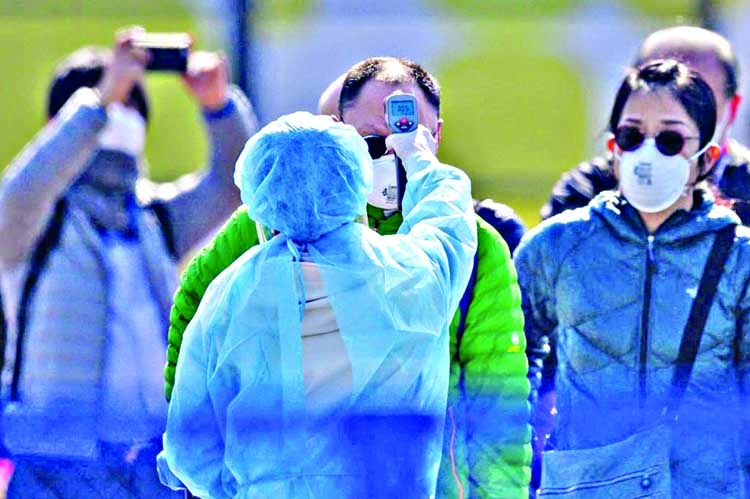 Japan is only using a sixth of its capacity to test for the coronavirus even as it is increasing its ability to do so, government data shows, adding to concern it is understating its outbreak and not doing enough to contain it.
Nationwide capacity for the polymerase chain reaction (PCR) test has grown to 7,500 a day, on track to reach 8,000 a day target by the end of the month. But the number of tests conducted has been on average 1,190 a day over the past month, for a total of 32,125, according to health ministry data.
That compares with more than the 200,000 tests conducted in South Korea and the 80,000 in Italy. The ministry says it has made it easier for doctors to order the PCR tests, so the figures for the number of tests carried out reflects the discretion of physicians.
"Just because you have capacity, it doesn't mean that we need to use that capacity fully," health ministry official Yasuyuki Sahara told a news briefing on Tuesday. "It isn't necessary to carry out tests on these people who are just simply worried."
Japan has had 868 confirmed cases of the coronavirus and 29 related deaths, not including cases from the Diamond Princess cruise ship, according to public broadcaster NHK.
---Reuters, Tokyo